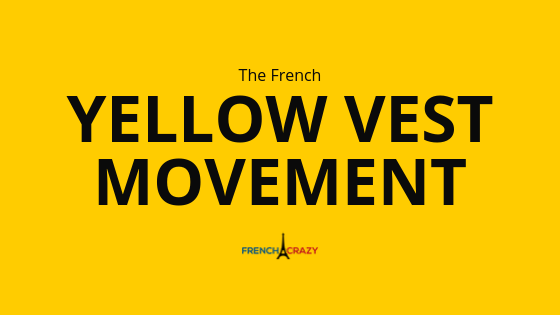 Back in December of 2018, I was in Paris and got firsthand views of the Yellow Vest Movement, known in French as Le Mouvement des Gilet Jaunes. Thousands of protesters filled the streets accompanied by an equally larger police presence.

Signs of discord and discontentment were easily accessible. Bystanders watched a small fire burn slowly as yellow-vested Parisians sang songs and chanted with glee. Convoys of police cars would speed down the street almost every couple of minutes.

Starbucks, McDonald’s, and various other shops had their windows smashed. Graffiti around the city ranged from “F*** MACRON” to “OKAY GOOGLE, PAY YOUR TAXES.”

Signs displayed on bus stops and news stands read: “It is the right of the people to revolt,” in French.

The mob flipped cars and scooters. They set scooter remnants aflame. Make-shift barricades lined the streets, reminiscent of descriptions from the June Rebellion of 1832. I took videos to describe the chaos.

Protestors being escorted away by police, some bloodied.

I also witnessed a chaotic scene near the Place de la République. Protestors hung a giant banner in French, “Everything burns already.” A police helicopter flew overhead and riot police fired smoke grenade canisters into the crowd in an attempt to disperse the bad actors.

After a police charge, a handful of people were arrested, some of their faces bloody. The smell of riot gas in the air burned my nose and caused my eyes to tear.

WHY ARE THERE PROTESTS?

A mix of left, right, and center-leaning citizens formed the Yellow Vest Movement. Citizens protested in both large French cities and much smaller rural communities.

The riots started without any real leader and with a multitude of underlying reasons. Everyday citizens hit the streets united against France’s economic conditions: an unemployment of 9%, high taxes, rising fuel taxes, and speed limit reductions. Even retirees participated due to low pensions and cost-of-living difficulties.

The Gilet Jaune movement was highlighted by people donning yellow safety vests. These yellow vests were mandated in 2008 to be available in every vehicle as a way to provide visibility for those on the side of the road.

The vest was the perfect symbol for this movement. It is visible, readily available, and it represented the everyday worker. The people who usually wear high-vis yellow vests for work are usually blue-collar workers. Those in construction, cleaning services, drivers and delivery workers, and EMS individuals. 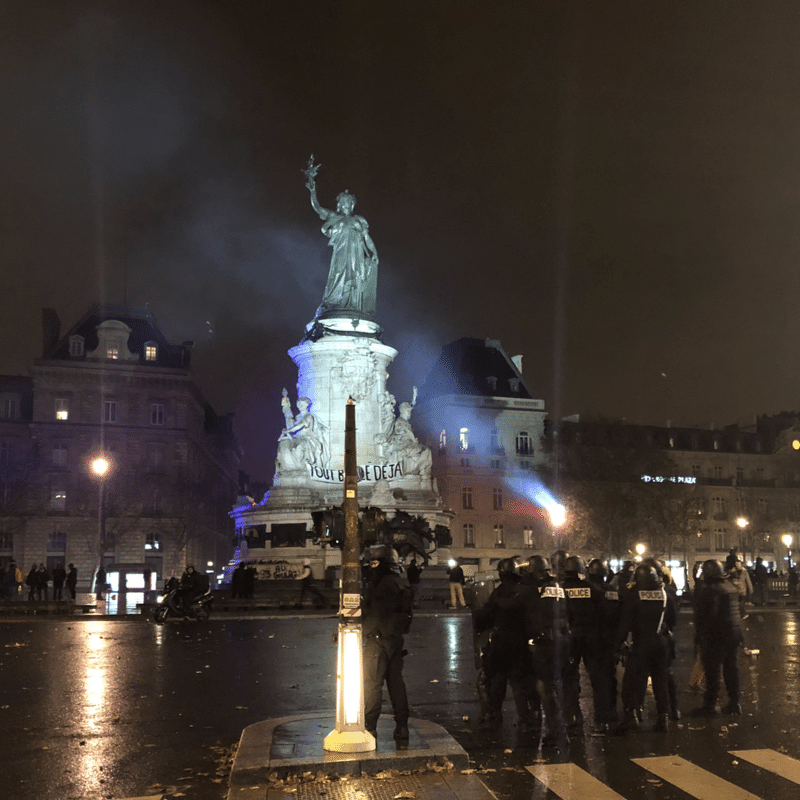 At the height of the Yellow Vest Movement, polls stated 60-70% of the French populace supported the cause. Although many denounced the violence, graffiti, and degradation of national monuments.

Protesting is still a national right in France and citizens are seen as brave for taking to the streets to express their discontent with the government. There’s nothing more French than gathering in protest.

IMPACT OF THE YELLOW VEST MOVEMENT

The Yellow Vest movement persists, however the numbers and support are fewer today than nine or ten months ago.

During the week I was in Paris, Police arrested over 1,150 people. And many more were arrested after this.

The Yellow Vest movement impacted the business community and tourists. Rioters blockaded roads and stores and tourist sites opted to barricade windows and close operations on riot weekends. It’s estimated that hundreds of millions of Euros were lost due to the chaos and lost revenue. Small store sales were down 40% in mid-December according to l’Économie.

Thousands of people were injured and a handful actually lost their lives as the protests endured.

The Yellow Vest movement in France spurred up similar movements in some 16 European countries and various other countries across the world.

On December 24th, 2018, President Emmanuel Macron signed a law which addressed many of the rioter’s demands. He raised the minimum wage by 100 Euros per month. He increased the pension for retirees under a certain amount. His administration also vowed to hold off on the planned gas tax increase.

The total cost of these promises exceeded 10 Billion Euros. 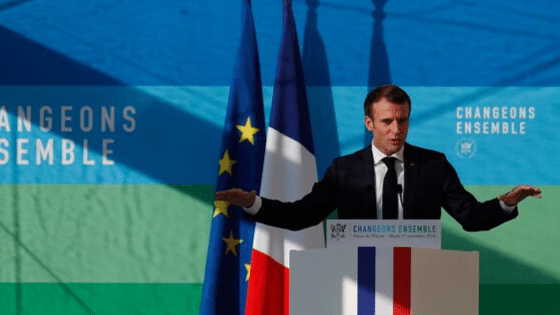 Macron would raise these funds via a few different avenues. He would reduce public spending and allow the budget deficit to increase from 2.8% to 3.2%. In addition, he claimed he would better tax the large internet corporations (Google, Apple, Amazon Netflix, etc) as it’s believed they do not pay their “fair share” in France and use a variety of schemes to evade taxes.

Since this decree back in December of 2018, the Yellow Vest movement has gradually lost steam. Yet it never truly vanished. The movement continues in various forms and people still occasional take to the streets, albeit in fewer numbers.

What are your thoughts on the movement? Leave them below.