France is divided into 101 administrative areas known as départements, where local governments are responsible for everyday matters in accordance with national law.

Departments 1 through 96 are located in Europe on the mainland we know as France. Whereas the other five departments are located overseas. These are called “les DROM”, or simply “les DOM”, which are both abbreviations of les départements et régions d’outre-mer (overseas departments and regions). 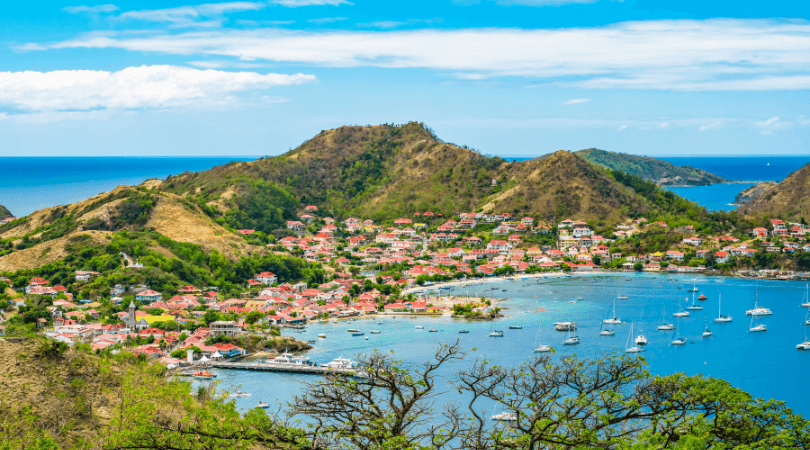 All of these French oversea territories were once colonized by France. They continue to follow and administer French lab all while guarding their own distinct culture.

Here is our quick guide to these amazing places!

Guadeloupe consists of 5 main islands in the East Caribbean Sea. The two largest islands look like a butterfly, hence this oversea department’s nickname of “le papillon.” 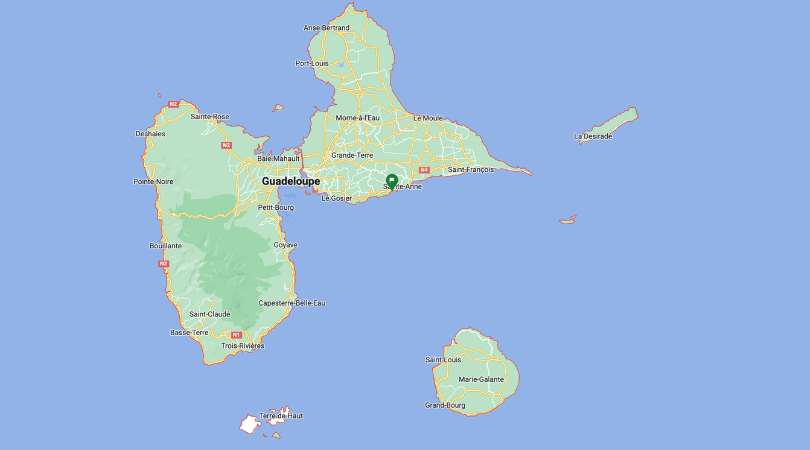 Guadeloupe was once called Karukera, or “island of beautiful waters.” So it is not surprising that many people continue to travel to the islands for the white sandy beaches, mountainous tropical rainforest and the mangrove. 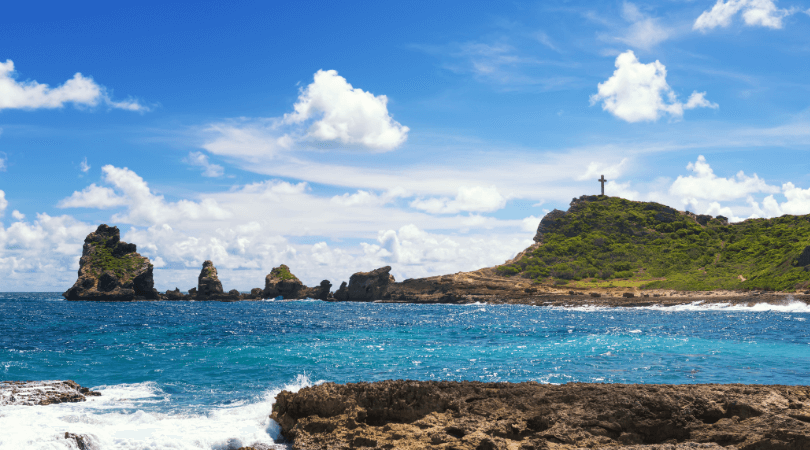 Guadeloupean Creole and French are both widely spoken in this French department and local cuisine typically includes a combination of Caribbean, African, Indian and European influences.

Like many other communities, carnival is very important here, and music styles, such as gwo ka and zouk, remain a huge part of identity for many Guadeloupeans.

Like Guadeloupe, Martinique is located in the Antilles. It is often nicknamed the “Île aux Fleurs” (island of flowers), and its mascot is the colibri (hummingbird). 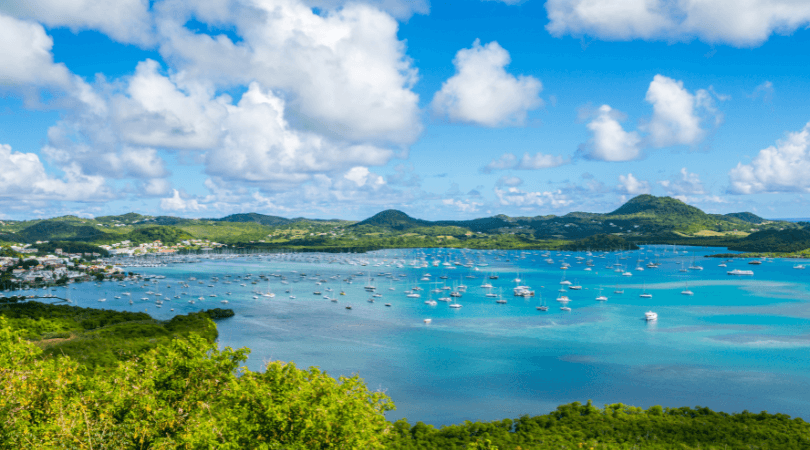 On 22 May 1848, slavery was finally abolished in Martinique after numerous slave revolts and marronage (individuals and groups escaping plantations). Every year, people celebrate Abolition Day, an important public holiday to remember everyone who fought for the abolition of slavery. 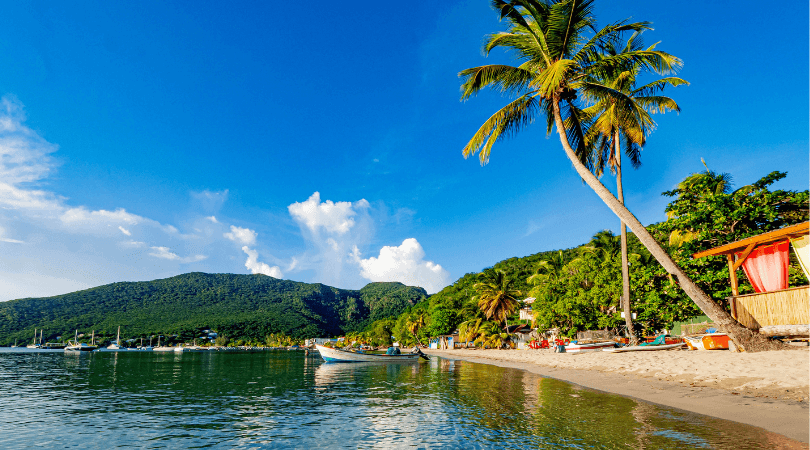 Zouk, beguine and bèlè music styles are especially popular in Martinique, while the gommier (a wooden fishing boat) symbolises the sea-faring nation.

The Tour de la Martinique, in which teams sail their gommiers around the island, attracts thousands of spectators every year! 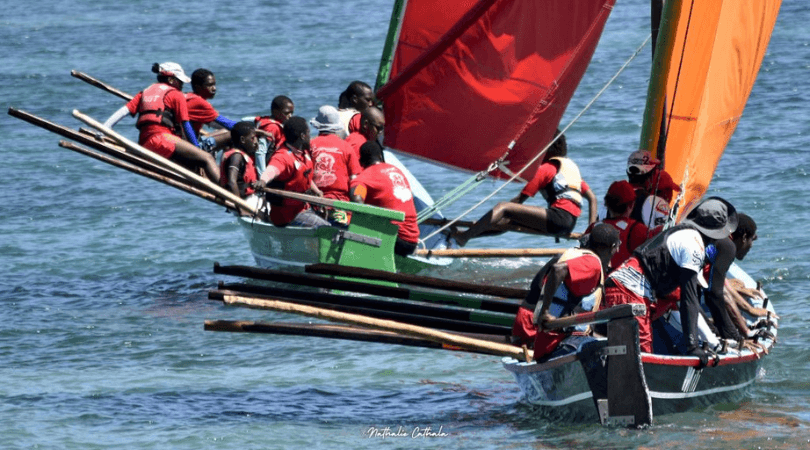 Known as Guyane in French, this region has the largest area of the French Overseas Departments at 83,534 km2 – that’s slightly bigger than Austria!

Bordering Suriname and Brazil, Guyane means “land of waters” in Arawak, an indigenous language that is still spoken alongside French, Guianese Creole and other languages. 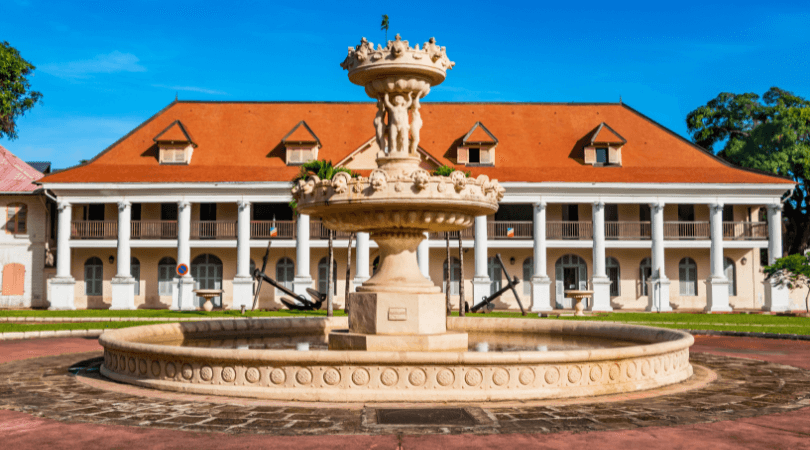 French Guiana was settled by the French in the 17th century and has a population of around 250,000. The French first used it as a slave colony and then subsequently a penal colony. 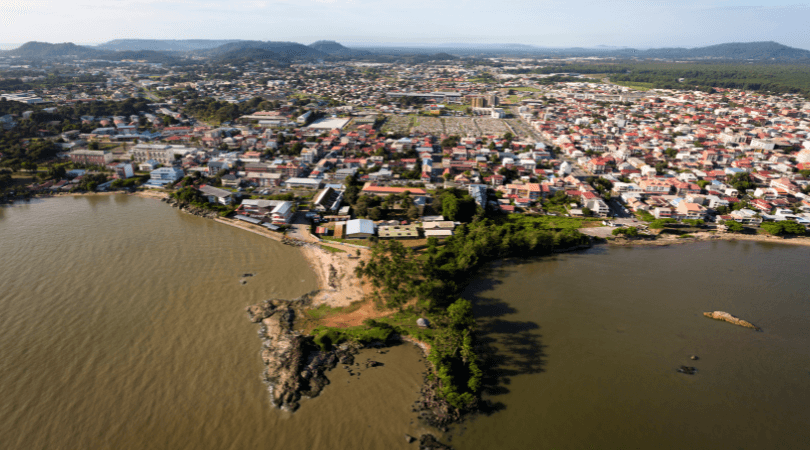 Today, French Guiana is home to the Guiana Space Center, where both the French government and the European Space Agency have launched more than 20 rockets and satellites since 1970!

The longest carnival celebration in the world takes place from early January to February or March, depending on when Easter is. Thousands of touloulous (women wearing full-face masks and flamboyant, sparkly costumes) lead masquerade balls and high-energy dances every Saturday from 10pm to 6am!

Located to the east of Madagascar, Réunion has many fascinating waterfalls, forests, coral reefs, and an active volcano! 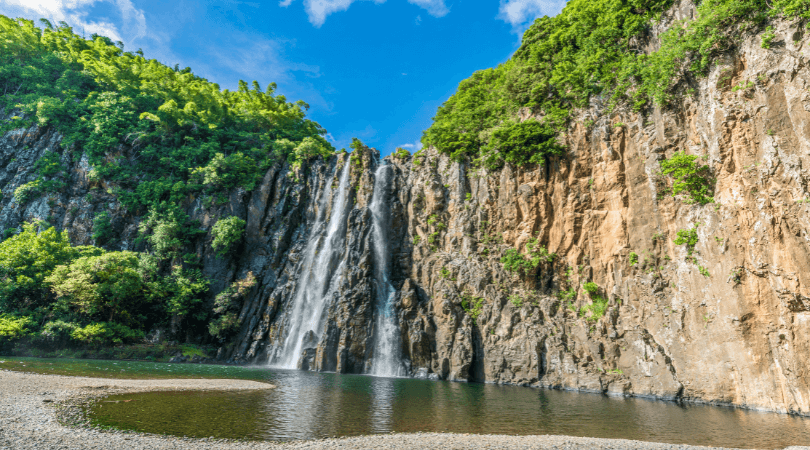 Réunion Creole, which is based on French and significantly influenced by Malagasy and Tamil, is widely spoken on the island. 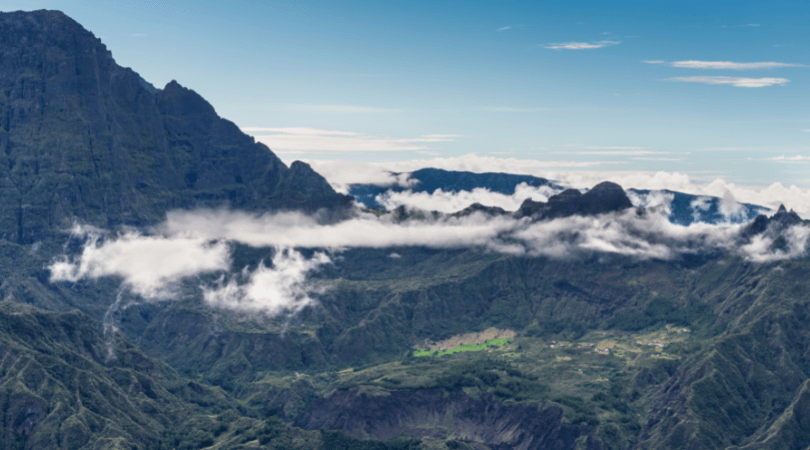 This DOM is often known as “the France of the Indian Ocean”, because of its strong cultural and economic links with mainland France, and linguistic and gastronomic influences from India, Madagascar, China and many other countries.

These global influences, according to many Creole writers, are precisely what makes someone réunionnais (from Réunion). 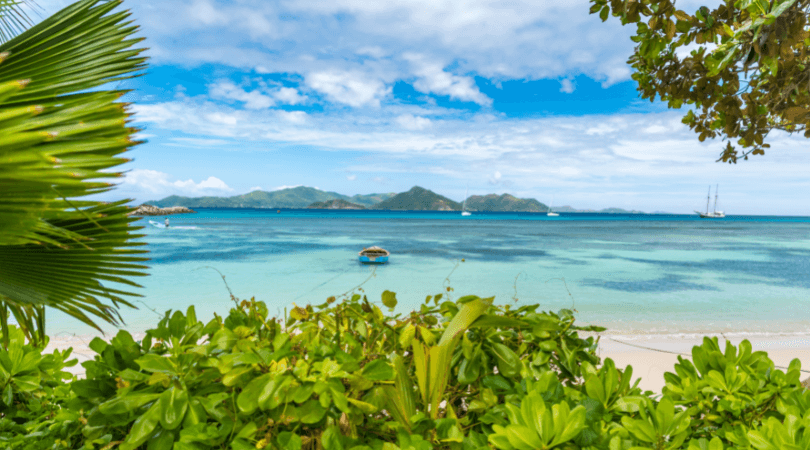 Some famous people from la Réunion:

To the north of Madagascar lies Mayotte – five islands which are home to a huge variety of unique wildlife, rainforests and volcanic mountains! 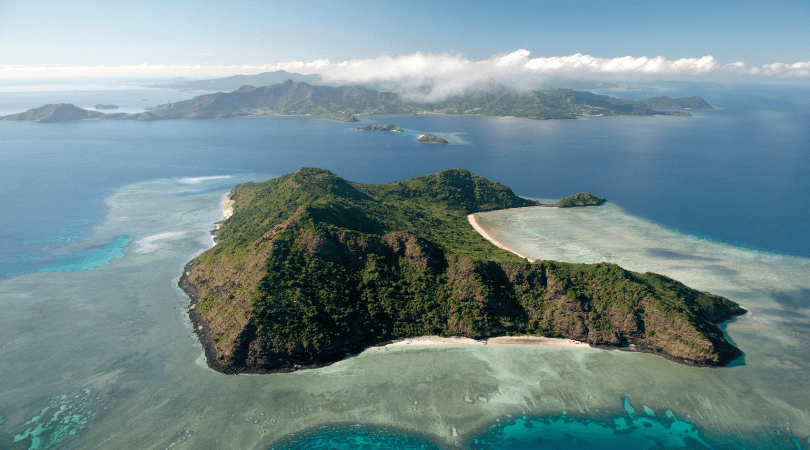 Although it is geographically part of the Comoros Islands, Mayotte became a département français d’outre-mer in 1975, and is famous for its coffee, ylang-ylang, coconuts and vanilla. 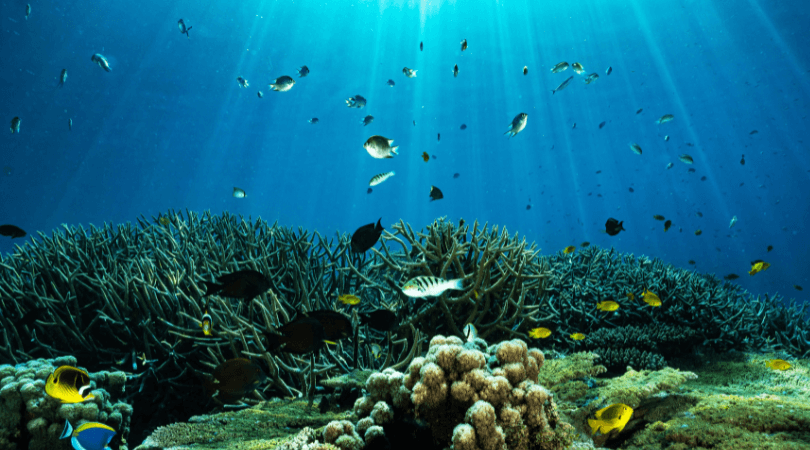 Approximately 97 % of the population identify as Muslim, and the département’s crest includes a crescent moon, which symbolizes Islam, and two ylang-ylang flowers between two seahorses to represent the archipelago.

Like the other DROM, French is the official language of education and public services, although it is only spoken by around 40 % of the population, as most Mahorans speak Shimaore and Shibushi.

Some famous people from Mayotte:

Interested in more of our France Travel articles? Check out our visit France page.