Looking for some fire French rap hits? Look no further than my FrenchCrazy French Rap Playlist. I have been a huge fan of the French rap scene over the last 10+ years and my friends already know that when they enter my car I’m going to be blasting French rap (cause I’m weird like that). 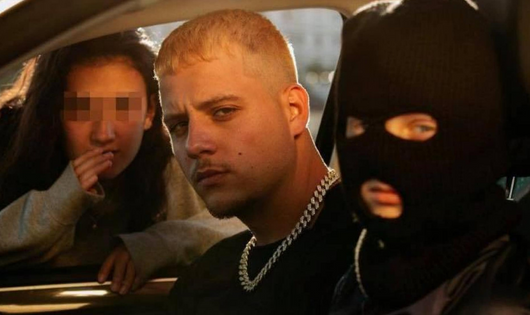 Before, Spotify I amassed nearly 400 French rap songs on my iPhone. But I found Spotify to be a great way to branch out from songs I enjoyed into listening to other similar songs. Since Spotify is a Swedish company, they don’t shy away from having French music on their platform. The same songs are difficult to find in Apple’s music shop for US customers likely due to licensing agreements.

The playlist is constantly updated with new music and I would recommend that you shuffle the songs as they are in no particular order.

Here are some select few French rap songs in this playlist:

This rap tune starts off light but a blasting bass during the middle of the song and chorus make it an automatic winner. Oh course Ninho speaks of selling a white-appearing drug while on a snow mobile surrounded a snowy landscape and ski-masks individuals weilding white AK-47s. What more could you want from a rap song?

A notable line of the song:

In front of the cops, I’m white as snow, I’m white like a line of cocaine.

This song by Damso actually took the French rap scene by storm. Excellent rapping by the Belgian Damso ends with a fire saxophone solo.

PLK and Hamza come together on a few tracks, one notable one being Pilote. For the music video the duo is decked out in luxury clothing speeding through Paris at night in a Porsche Macan GTS.

Short and sweet, Booba always delivers. If you are interested in a heavy, masculine style of rap then he would be one to look at in addition to rappers such as Kaaris or Niska.

These are just some of the songs in the entire French Rap playlist. Go check out the full playlist on Spotify.

Feel free to check out our Frenchcrazy French Music page or Frantastique to help yourself learn French online.