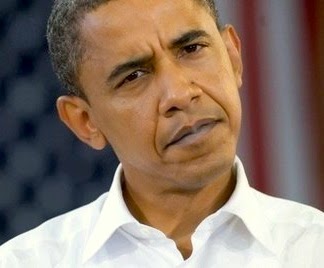 Americans come to France in droves, unprepared for the cultural differences existing over here. Our countries were founded under freedom, have similar colored flags, and we both love French wine, so what could be shocking? Here are 10 things that Americans have to get used to when in France so that you can avoid the culture shock.

Store hours in France are frustrating. Most establishments are not open 7 days a week and often close early in the evening. Likewise don’t expect to go shopping, banking, or errand running around lunch time because a locked door will greet you. The French take their breaks very seriously. Fifteen minutes before closing means not getting inside.

Luckily some French stores have started extending their hours of operation, especially around touristy areas. Many Americans don’t shop at Walmart at 3AM but it’s comforting to know we have the liberty to do so. We take this for granted in the States.

The French will drench snails in garlicky butter yet call peanut butter or pumpkin pie “disgusting.” A whopping 89% of Americans and Canadians eat peanut butter, the other 11% have food allergies or are just plain weird. Well in France, there are no Reeses cups, peanut butter & jelly sandwiches, peanut butter ice cream, peanut butter beer, peanut butter cheesecakes nor PB brownies. If that doesn’t make you cancel your flight to Paris CDG, I’m not sure what will.

But, my fellow Americans, it gets worse. I once went camping with a few French friends and asked who brought the ingredients to make “s’mores.” 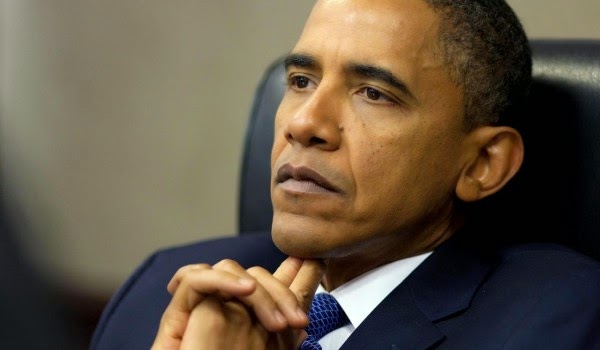 What are s’mores?” they said.

They looked at me as though I had 3 heads. I peered over the mountain’s edge to see if jumping from this height would kill me and magically take me back to the States.
What else about “food” would bug Americans in France? After living here a total of 2 years:

To be fair, I believe that when you come to France, you should eat as the French do. Otherwise, you should have just stayed in the States. Am I eating significantly better food here than I was at home? Eh – sometimes. I miss mom’s home cooking though. My mom should come to France.

Driving in France is different: laughably high fuel prices, narrow city streets and manual transmissions will make you lament every single moment of operating a vehicle here. There are roundabouts everywhere, which is strange at first. There is also a weird desire for every hatchback vehicle on the market.

I find hatchback cars ugly, sorry, not my style.

The lack of pickups doesn’t bother me, but Texans may cry on the inside. Ford pickup trucks exist but always seem out-of-place.So is everything horrible in France? No, the speed limit on the highways hits 82mph. Which is great.

When talking about distances, the French find driving more than 2 hours or commuting more than an hour a day as unbearable. In the U.S, if we had to drive 4 hours to get somewhere, it’s not a problem. I drove 12 hours straight from D.C to Miami, solo, and it was enjoyable.

The process required to obtain a driver’s license is much more intensive than in the States too. My driver’s test lasted 5 minutes and consisted of me parallel parking and recounting how to use my windshield wipers. In France you have to pay thousands of euros and follow a determined amount of driving lessons to get your permit. The driving age is 18.

Driving truly is a privilege in France.

Americans who have never been to France need to watch out. 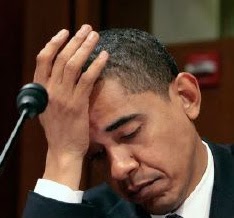 We write dates out as Day/Month/Year in France instead of the Month/Day/Year format. Sometimes I try to enter my date of birth when purchasing things online and then realize I’m using the wrong format because there’s no 23rd month. Luckily I can catch my mistake, but if you were born on a low number day then you must remain vigilant. When filling out administrative documents in pen, this can make you rage.

The 24 hour clock is prevalent in France. Some Americans may have a hard time adjusting from 7PM to 19h00. In France, cooking is done by weight instead of volume, so converting 100g of X ingredient into cups becomes a hassle. Recipes are also written in such a head-spinning manner.

The metric system (like most of the world) is used here. When I tell people I ran 10 miles, they think it was a 10 km stroll. No, it was over 16 km of intense, heart-pounding action. When the weather forecaster says it’s 13ºC outside, I can’t decide if I need to wear gloves or not. The struggle is real – growing up using Fahrenheit means 13º sounds COLD.

In France there’s a special time of day when you sit down and drink alcohol with the occasional salty accompaniment. Time stops and you just chat with Friends. Goûter is considered an afternoon snack.

I wish these were a thing in the United States. Come on guys, let’s make this a thing.

French TV compared to its American counterpart is similar because the French just steal all of our TV shows and dub over them. But where are the differences?

There are practically no commercial breaks in France. Wooohooo! You can watch an entire two-hour movie on a normal French channel without intermittent brainwashing in-between. That’s great. However something you’ll find bizarre is that shows are scheduled at crazy times. You have programs starting at 11:15, 3:20, or 6:45. In the United States we’re accustomed to shows being placed into one or more 30-minute time slots. This is a minor point because you shouldn’t be mindlessly watching TV when in France on vacation. I live here, that’s the difference. Go outside and enjoy what the country has to offer!

Signing up for simple services or dealing with the government requires copious amounts of paperwork, stacks of files and  after form of hell and torture. It’s almost like going to the DMV, running around several different windows then finding out you have to come back the next day because they close at 5 and you forgot form 11407C. Is this want rampant socialism does to a country?

Things move slowly in France. The French even know this and have gotten used to it. Applying for government programs can take MONTHS, so apply as soon as you can.

Ah, the cliché. I had to mention this one, sorry. In France, we usually don’t tip our servers. I’ve seen large parties dine for an hour and not leave one cent on the table. To be fair, I like the pressure of not having to tip. Why must customers front a server’s salary as opposed to the establishment who hired them?

Walking through the streets of Lyon, I did a double take after seeing the huge banner plastered across an eyeglass store. A topless man and woman sat in bed wearing awesome spectacles with a catchy slogan overhead. You’ll find “men’s” magazines in train stations or street kiosks, and stores advertising see-through lingerie in the heart of big cities.

Stop being so prude, America and let it all free!

In the U.S, when you meet a new person or operate a business transaction we have grins plastered on our faces from cheek to cheek. Whether or not Americans have devalued smiles for over two centuries is not my point, the point is that in France if you smile like a loony to new people then they’ll take you for one. Likewise, friendship in France is not as superficial as it is in the States. Part of me enjoys when a cashier smiles and asks me “how are you?” yet another part of me realizes that we should strive for genuine smiles and friendships that mean something.

By the way, “how are you?” doesn’t actually mean tell me about your horrible day – it’s just a way Americans open a conversation.

That’s my list of 10 things Americans won’t understand in France. Do you have anything to add to the list? Lemme know in the comments below!