The French GIGN, or Le Groupe d’Intervention de la Gendarmerie Nationale, is a French interventional combat unit tasked with special operations within France. The GIGN is a branch of the French military. It was formed in 1974 after onlookers experienced the tragic 1972 hostage situation in Munich and various incidents across France. This prompted the need for a counterterrorism unit.

This article will explore the 40+ year history, equipment, and unique tactics associated with the French GIGN. 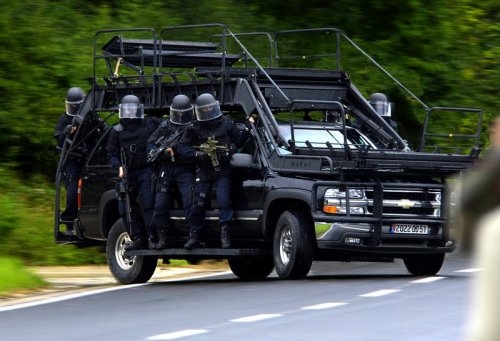 Role of the GIGN

The interventional unit of the GIGN consists of a couple of hundred operators trained in activities such as counterterrorism, diving, HALO jumping from aircraft, counter-sniper & long-distance shooting, close-quarters combat, reconnaissance, negotiation techniques, K9 training, high-risk arrests, and VIP protection. The GIGN works with RAID, another French combat unit, a branch of the national police.

Since its creation, the GIGN has taken part in over 1,800 operations and rescued over 600 hostages with locations within France and the French overseas territories.

A 20-man GIGN unit can respond to an incident within 30 minutes.

All GIGN operators train to shoot up to 600 meters. But that’s not all. They have 60 elite snipers, some of which can hit targets out to 1.5 kilometers. 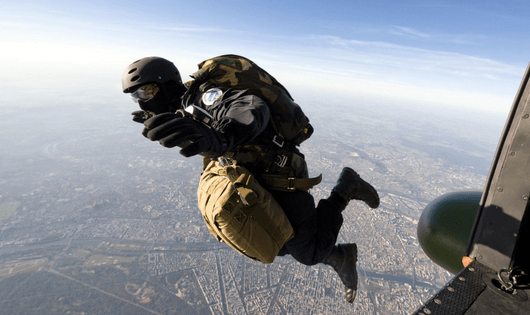 Pictured Above: French GIGN jumping at altitudes above 6,000 meters. 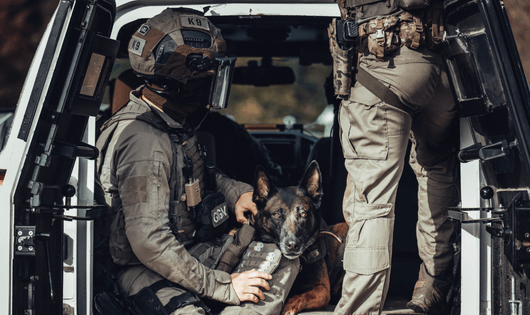 Pictured Above: A French GIGN K9 unit with a Belgian Malinois. The GIGN selects dogs and trains them for assaulting, explosive detection, and high-altitude jumps.

History of the French GIGN

In 1972, there was a situation at the Olympics in Munich, Germany, where Palestinian militants took Israeli coaches and team members hostage.

The West German police at the time were unprepared and committed numerous errors. The slow response time of armored personnel carriers, lack of proper sniper rifles, poor communications, and poor tactics failed. This resulted in 11 Israelis killed and one police officer being shot dead.

After the world watched in horror, they responded. The Germans created a special police force to handle such incidents better. The French also followed suit. Two months later, the French Gendarmerie proposed the creation of a commando unit destined to combat terroristic threats within the greater Parisian region and the entirety of France if needed. By time March 1st, 1974, the French GIGN was officially operational.

One of the most well-known missions occurred in 1994 when the GIGN rescued 229 passengers on a highjacked Air France plane in Marseilles. And more contemporary operations involve the GIGN rescuing hostages against Somali pirates.

The GIGN operates inside and outside France, including for VIP protection missions. Many of their exploits remain classified. Videos, games, and works of fiction do some justice in elevating their name.

Weapons of the GIGN

The GIGN have leeway with selecting their weapons and tailoring them to the task. This is a rough overview of the firearms used by the GIGN. 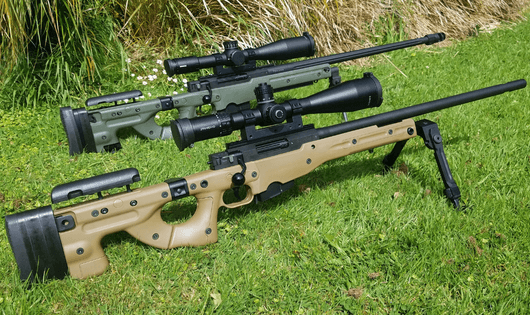 The Artic Warfare is a popular British-made bolt-action sniper rifle with international acclaim. For long-range shooting, the GIGN uses it chambered in either 308, 308 sub., or 338 Lapua Magnum.

Other sniper rifles include the French-made Hécate II antimaterial rifle and the FR F2 sniper rifle, also used by the French military.

Assault rifles include the HK416, HK G3, SIG 550, 551, 552 commando, and SIG 543 assault rifle derivatives. The GIGN has also used the FAMAS, but the French military is moving away from this weapon platform. 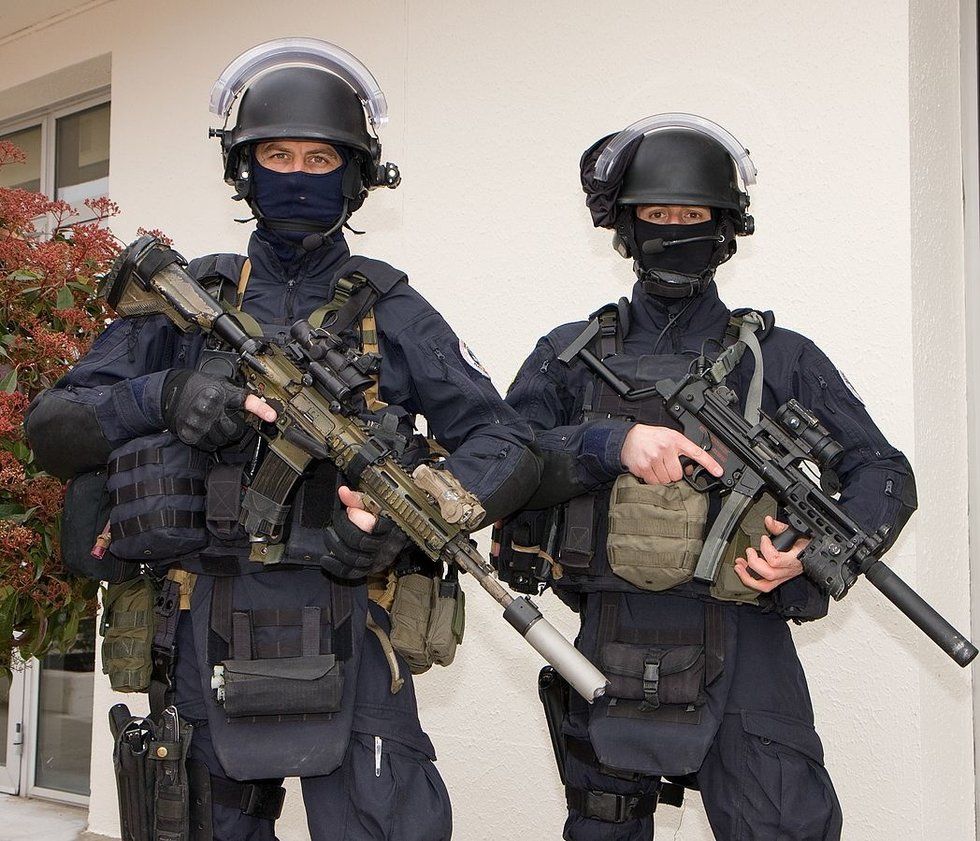 For close-quarters engagements, the GIGN wield riot shields and submachine guns such as the HK MP5, HK UMP, or FN P90. They also use a variety of shotguns, including the Remington 870, SPAS 12, and Benelli M3.

This summary helps provide more insight into the training and skills of this particular French counterterrorism force.