Information and updates about the French Military from both a historical context and a modern context. 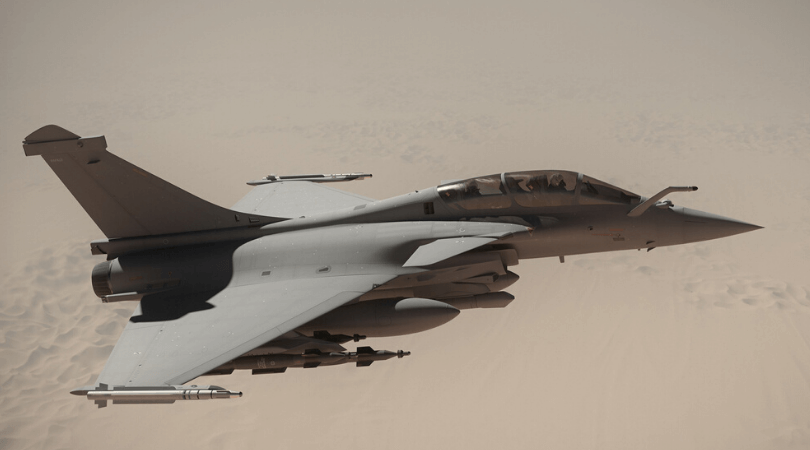 French Military Replaces the FAMAS for the HK416 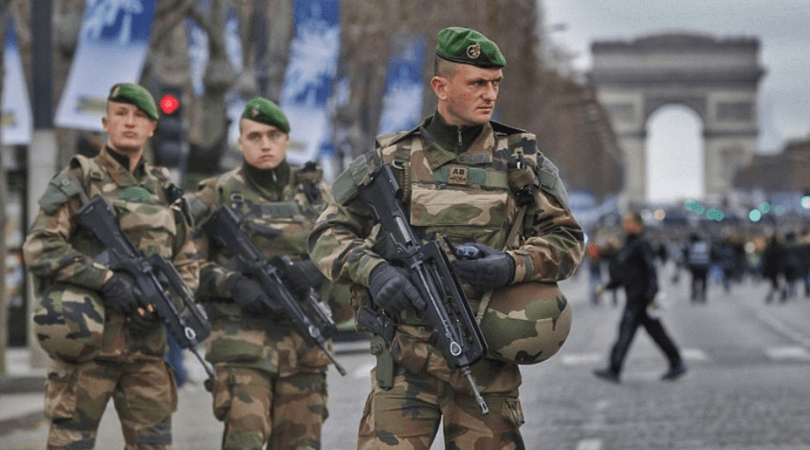 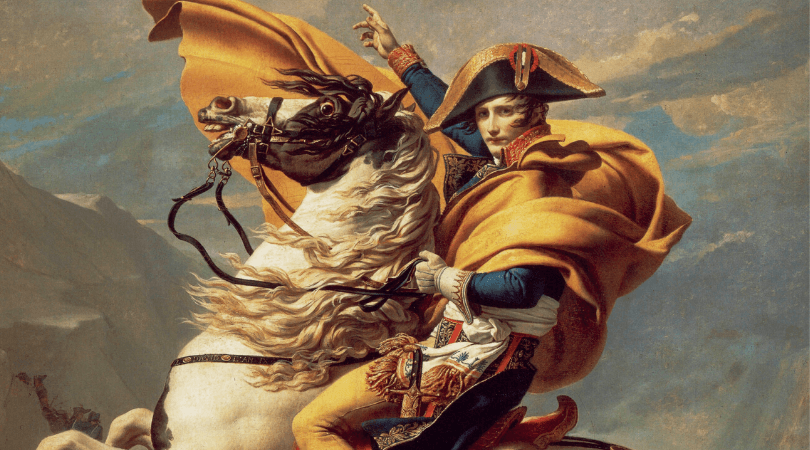 French Forces during the Napoleonic Era

The Battle of Waterloo

The French Resistance of WWII

The modern day French military consists of the Army (l’armée de terre), Navy (la marine nationale), Air Force (l’armée de l’air) and a militarized police force known as the Gendarmerie. France’s military might ranks as the 5th most powerful force worldwide and 2nd most powerful force in Europe. The French military is a volunteer-only force. Women are accepted into most roles including combat roles.

France is one of three European nations which currently possess a nuclear arsenal (the UK and Russia being the other two).

The French military is a vital component of NATO (l’OTAN).