Here we talk about French cheeses, French wine, specialty foods, restaurants and anything else related to French gastronomy. 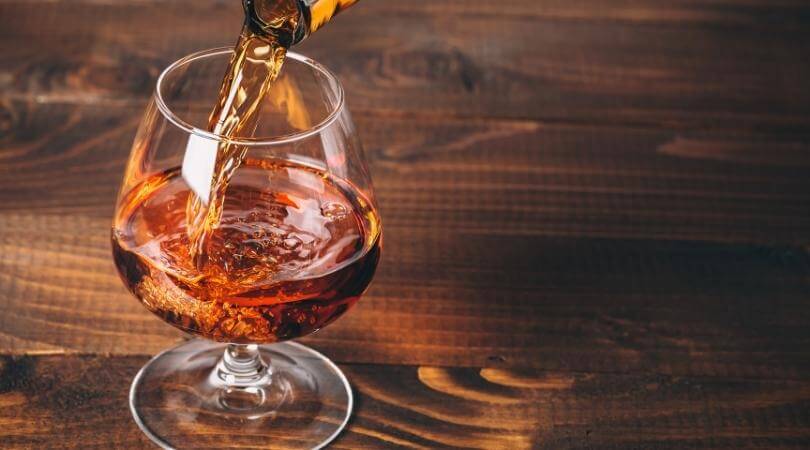 Our French Wine articles are written by certified Sommelier Mattia Bridda (AIS), who shares his expertise on the wine regions and various nuances of French wine & beverages. 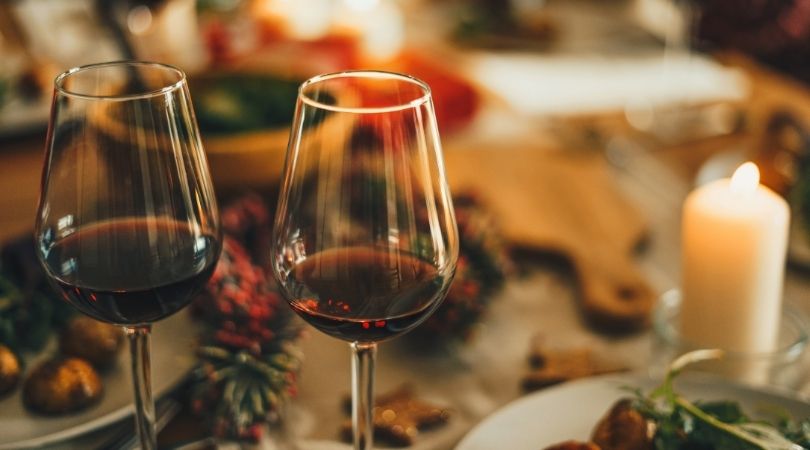 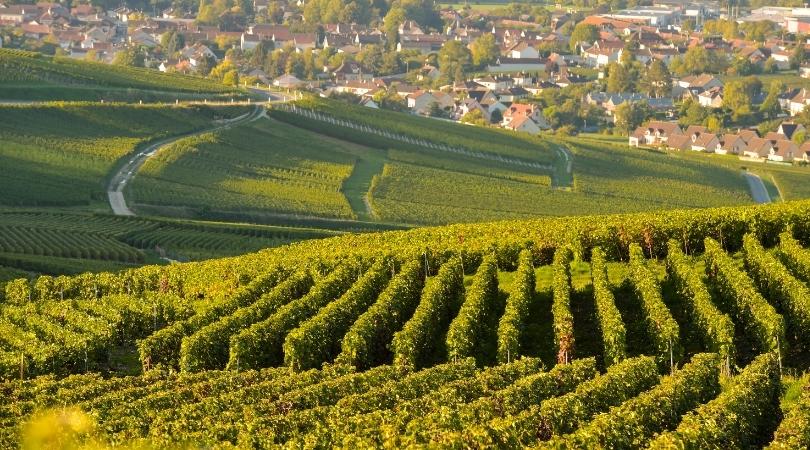 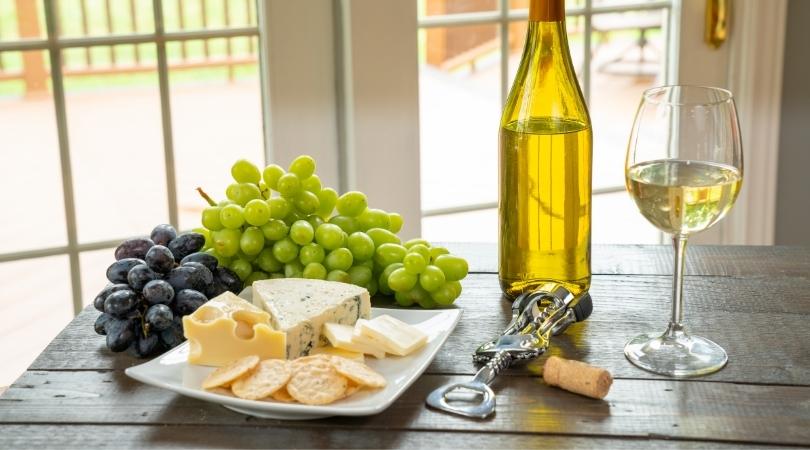 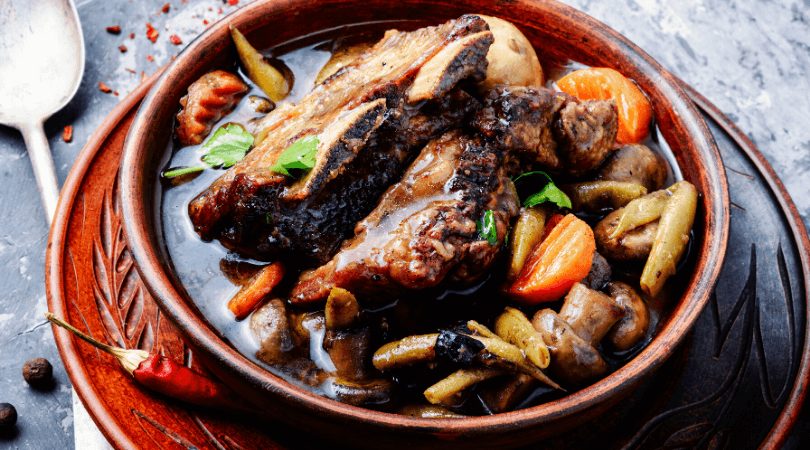 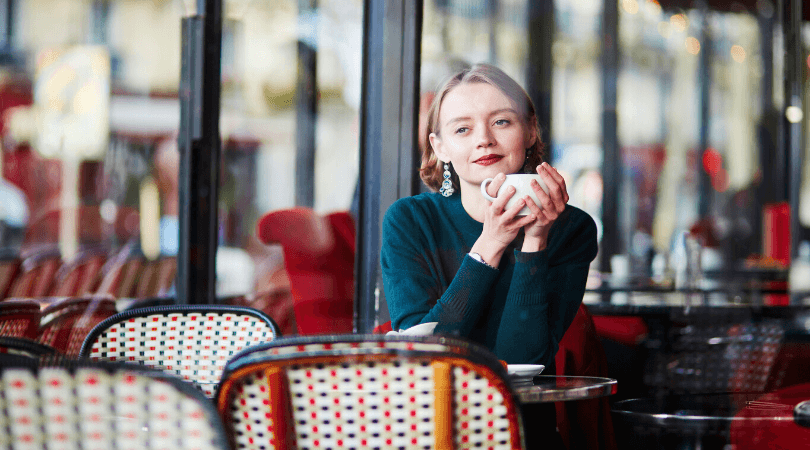 Topics about French Restaurants themselves. If you’re looking for restaurant recommendations then check out our French Travel section.

French Dining Establishments In France
How to Order Food in France
McDonalds in France: The American Plague 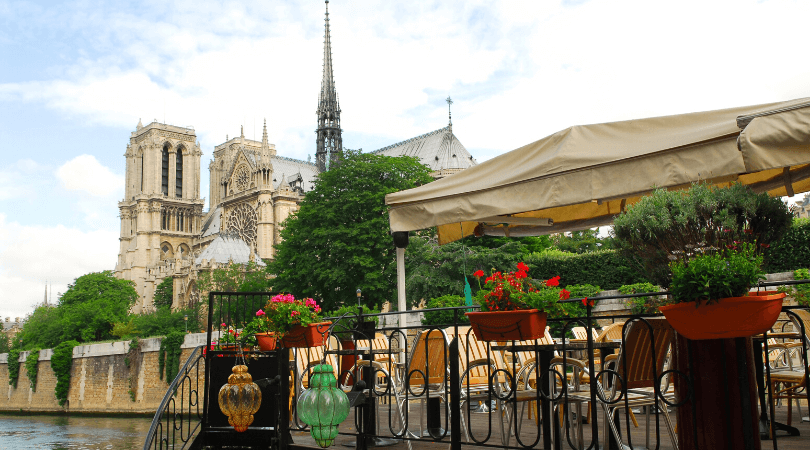 French food over the centuries has not evolved in a vacuum. Even today, you can influences in French food from its neighbors: Spain, Italy, Switzerland, Germany and Belgium. Outside of European influences, French food also incorporates cuisine from Western Africa and overseas territories throughout times of colonization and immigration.

More recently, France has gone from more rural and country influences to globalization of their style. During the 20th century haute cuisine and nouvelle cuisine propagated by famous French chefs such as Auguste Ecoffie, Paul Bocuse, Pierre Trosgros, and Alan Chapel. The idea of French haute cuisine brings a regimental-style of cooking to famous restaurants and hotels around the world.  Modern French cuisine emphasizes fresh food and highlights locality and quality over sheer quantity.