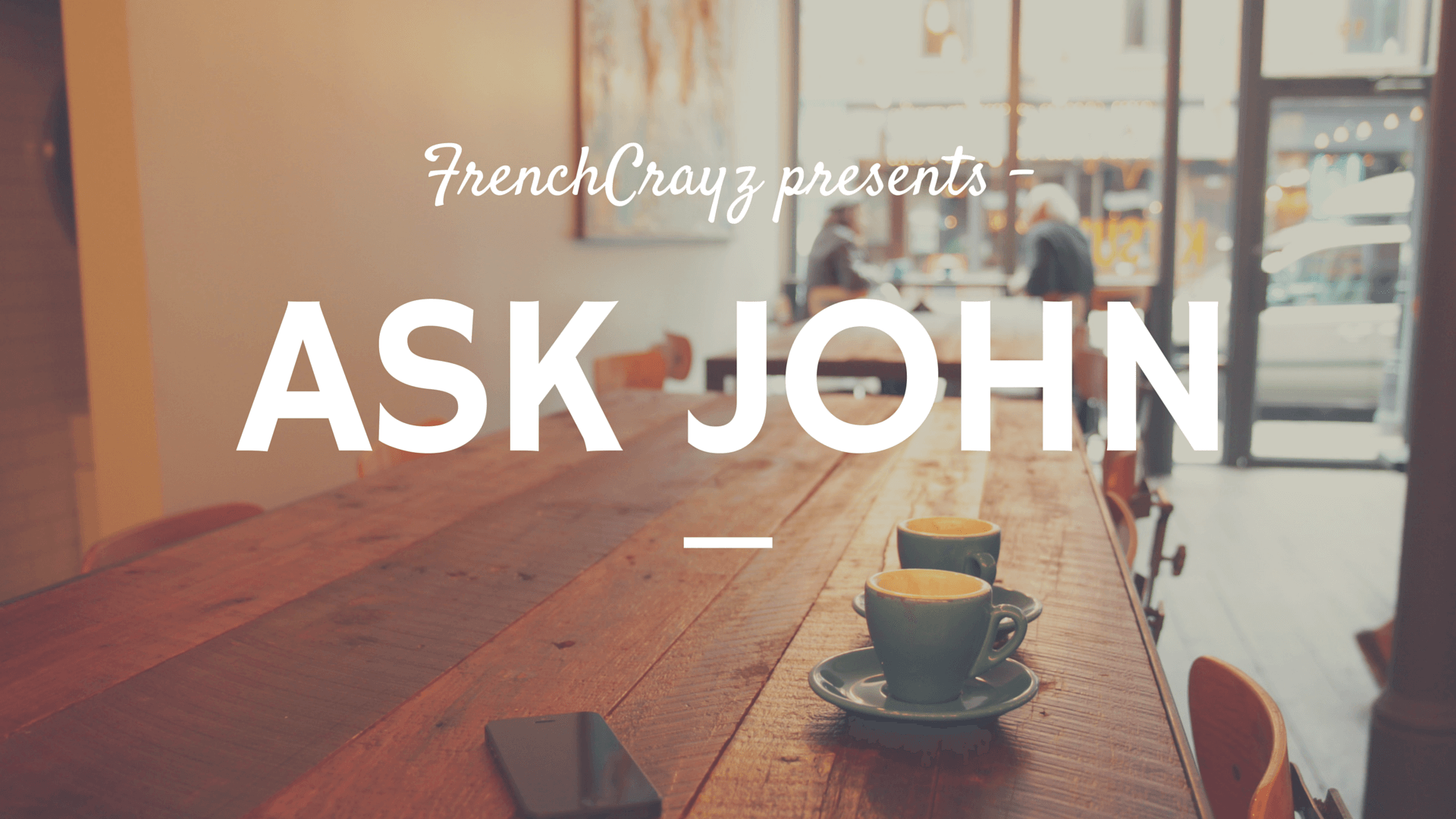 Is living in Paris expensive?

The thing about your question is that the word “expensive” is relative.

When I lived in Bourg-en-Bresse I was able to rent a nice little apartment for about 250 euros/month. The same sized apartment in Paris would be anywhere from 800-1200 euros a month depending on the neighborhood. But that’s with me being cheap. Apartments in downtown Paris can easily hit the 2,000-3,000€+ a month range.

For reference, it’s about 8€ per m² in Bourg meanwhile it’s around 25-35€ per m² in Paris. And we’re not talking about student-living options or roommates.

On top of your apartment, you’ll need money for electricity, renter’s insurance, impulse shopping, internet connectivity, your cellphone, and coffee… lot’s of coffee.

It adds up quickly.

Food is more expensive in Paris compared to Bourg because a lot of your grocery shopping is done at the nearby Monoprix/Franprix or at outdoor markets. Plan to spend 200-250 euros a month on food for two. That pans out to around 50-70€ a week.

Eating out will put a dent in your wallet and you should avoid tourist areas because they hike up prices.

Having a car is a luxury in Paris and it will cost you. But it’s not needed because Paris has a great public transportation network.

So if we were to compare a bustling capital city to a small, rural city – the difference is striking. Paris is more expensive.

But if we compared Paris to New York, London, or anywhere in Switzerland – we’ll find that Paris is actually very affordable. Average, everyday people can live in the center of Paris… that’s not so much the case in downtown Manhattan. The problems with tourist-price-inflation and car-usability exist in those cities too.

I would hope that whatever job brought you to Paris compensated you well. The average salary in Paris hovers around 2,800€/month with the top 10% making 8,700€/month on average.

So, while you’re spending more money in Paris, you can certainly make ends meet or get ahead of the game financially.

Final Verdict: Yes, but there are more expensive cities.

Every Friday the founder of FrenchCrazy, John Elkhoury, will answer one of your questions related to learning French and living in France.