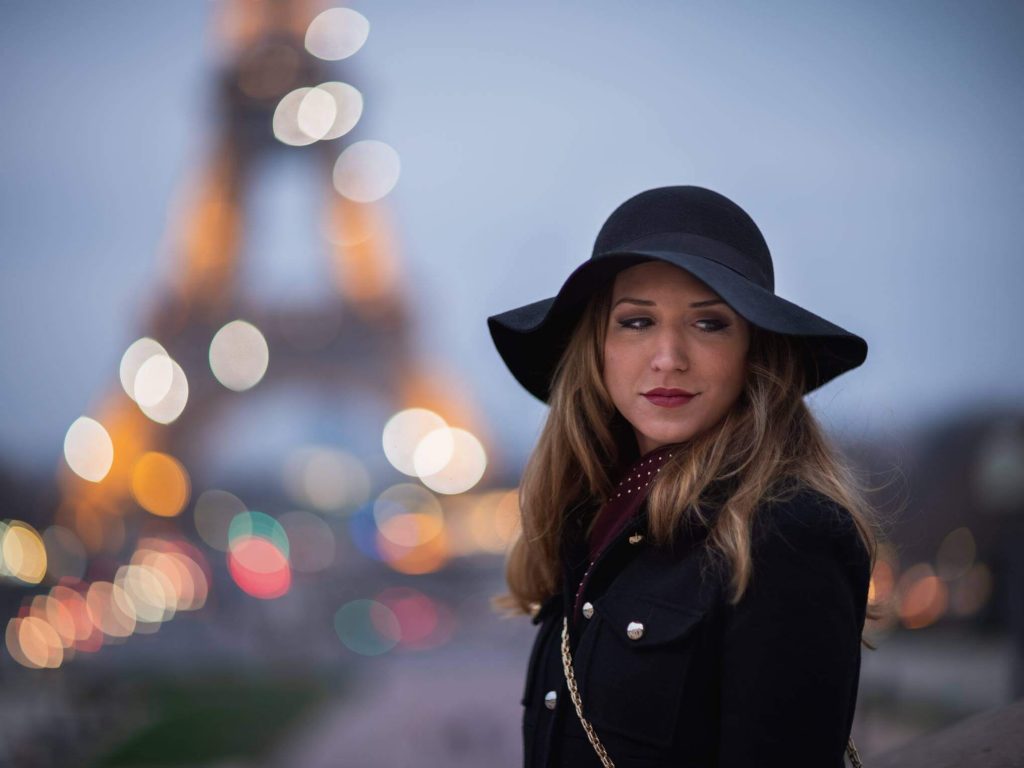 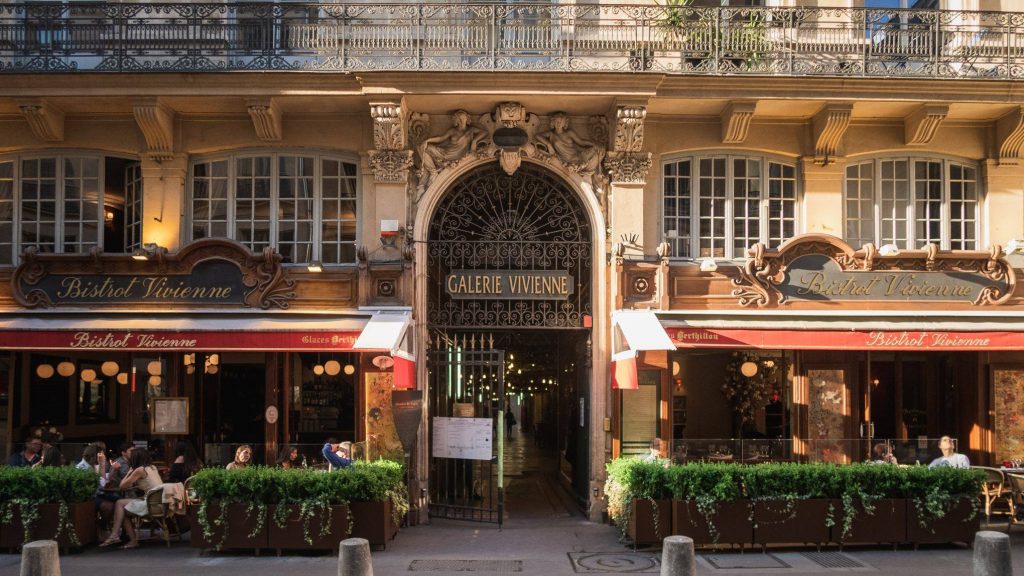 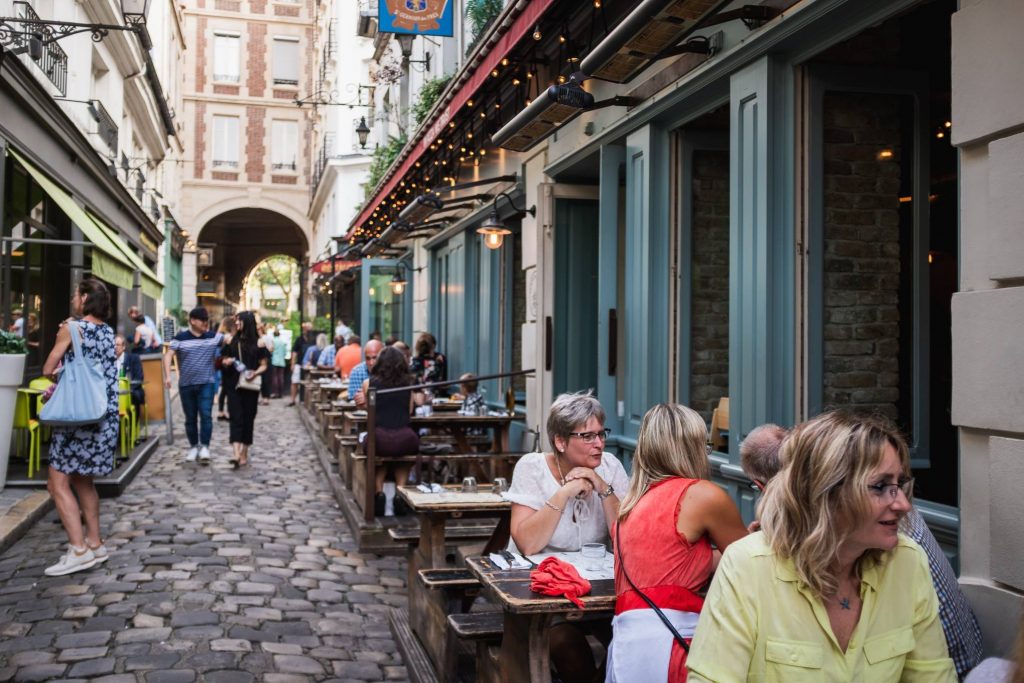 All-in-all, after having lived both in the US and France, I have to say that I prefer the French lifestyle. The transition at the beginning was difficult (especially going from a mid-sized city to a big city), but I can honestly say I am much more comfortable here than I ever was anywhere else. I hope this article reveals what it’s like to be an American living in Paris.