Camouflage of the Modern French Military 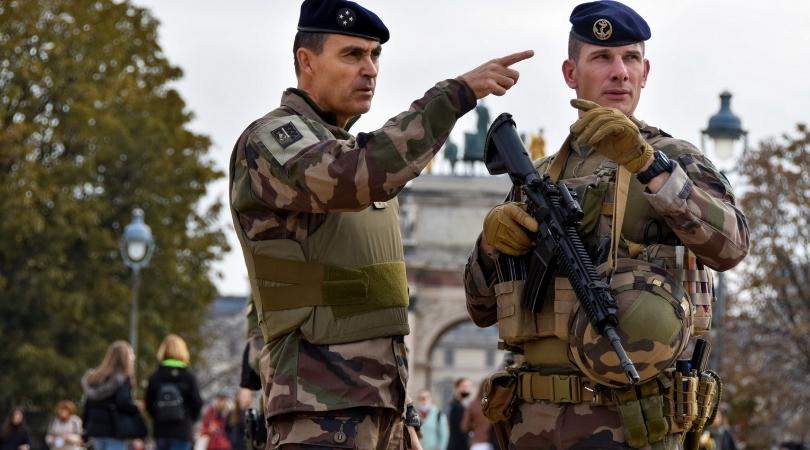 This pattern is broken down into four color shades: olive green, dark brown, tan, and blackish-brown. It draws inspiration from the US camouflage M81 Woodland, however, with a larger striping pattern.

These colors help conceal French troops in a European forest environment. The pattern was first used on French military vehicles a few years before being adopted by infantry units. 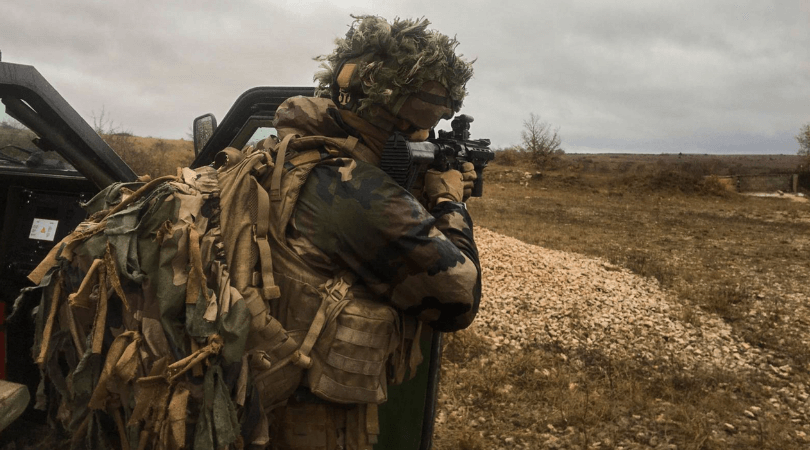 France is the only European country that runs this particular camouflage which keeps their kit unique compared to other European nations.

For desert operations, the French use the same camouflage pattern but with a desert color palette of tans and light browns. The desert camo is commonly known as Daguet Camo, named after the French military operation during the Persian Gulf War, aka Operation Desert Storm. 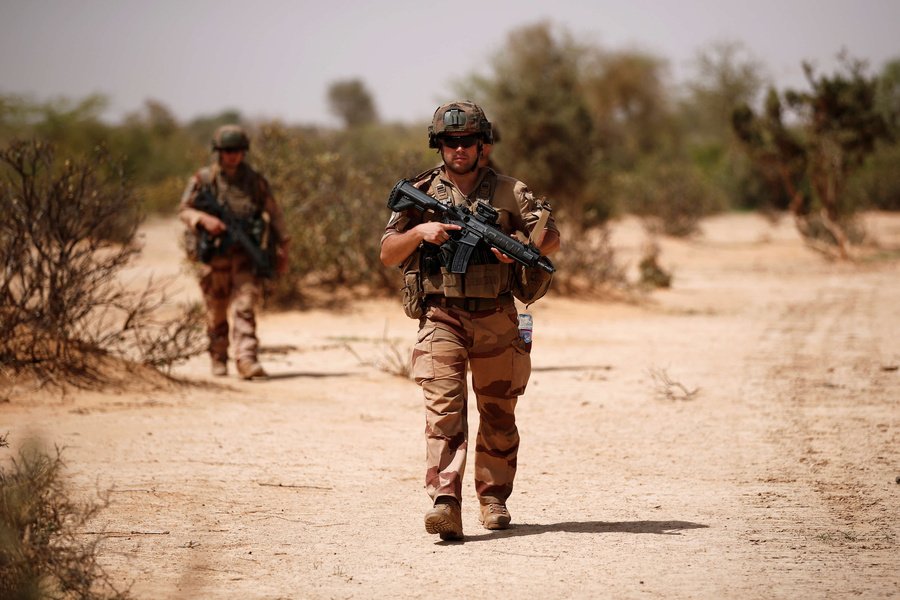 The French employ desert camo in theaters where browns and tans predominate, such as the Middle East, or for operations in Africa – for instance, when the French intervened in Mali in 2019 (see photo above).

For snow operations, the French wear their usual camouflage and cover portions of their kit with white for better blending. Here, the French 1st Marine Infantry Regiment can be seen conducting winter operation training in Norway. 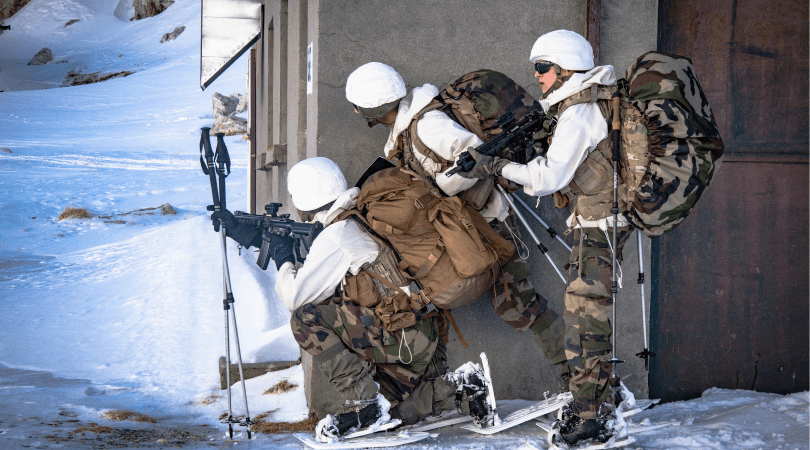 So all of the modern French forces use Central Europe camouflage?

French Special Forces also utilize MultiCam®, a US camo pattern developed and marketed by Crye Precision. This puts the French SOF in line with other NATO troops. 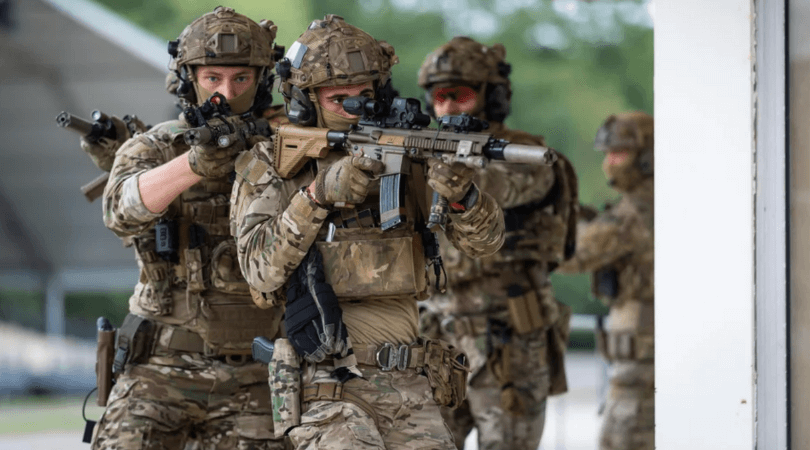 MultiCam has received favorable opinions from special operations forces. Crye Precision designed it to blend adequately across various terrains and seasons. There have yet to be any recent news points toward the general adoption of MultiCam for the French armed forces in the future.

I hope this article helped highlight the camouflage patterns used by the Modern French military.