French Military Updates to GLOCK 17 for 2020

New decade, new service pistol. That’s what going on for the French Military as the Ministry of Defense has recently selected the fifth generation GLOCK 17 to accompany soldiers into battle. During 2020, 60,000 new pistols will be distributed to French military personelle.

GLOCK firearms were developed in Austria and have marketed themselves to military and law enforcement agencies around the world.

The GLOCK 17 will be replacing the PAMAS G1 (Pistolet Automatique de la Manufacture d’Armes de Saint-Étienne), which was a modified Beretta 92 licensed to the French arms manufacturer GIAT. The pistol was put into service in 1989.

The French military chose GLOCK due to its proven reliability, safety, modularity, and ergonomics (une arme éprouvée, fiable, sûre, modulaire et ergonomique). The pistol has ambidextrous controls allowing it to be used by both right-handed and left-handed shooters.

The French GLOCKs will have the standard GMB (Glock Modular Barrel) for “added precision.”

I currently own a GLOCK 17, however from the previous 4th generation. According to GLOCK there were 35 new and upgraded parts for the 5th generation. The most apparent being that the 5th generation GLOCK 17 removes the molded finger grooves on the hand grip. There are also different night signs, an ambidextrous slide stop, and a more durable finish coated onto the weapon. 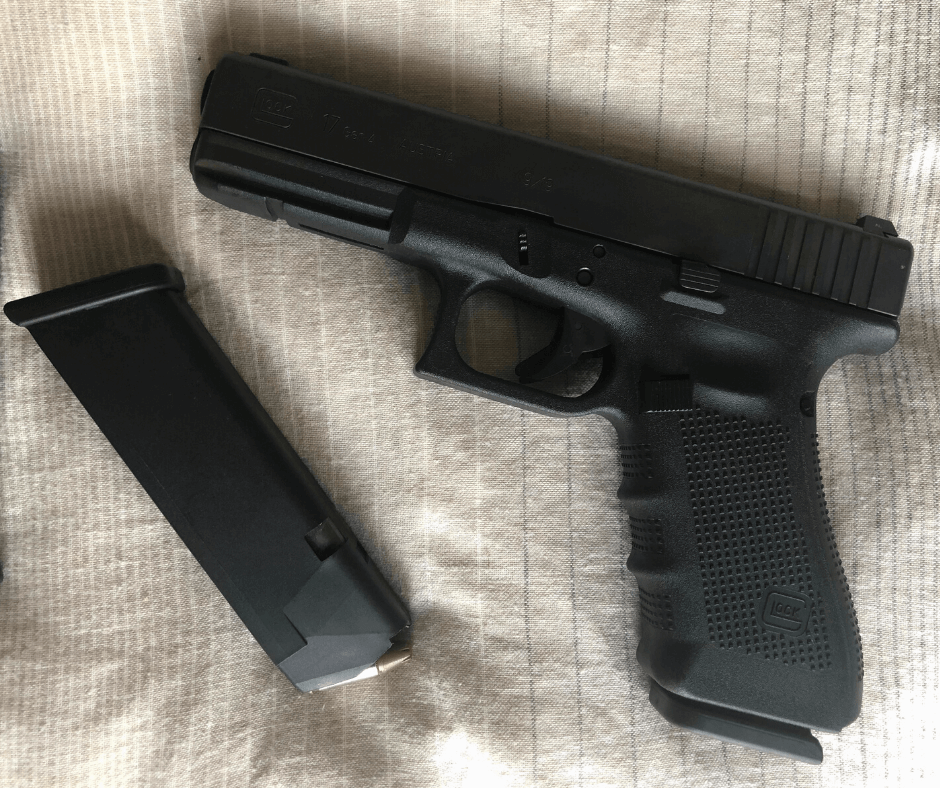 My Gen 4 GLOCK 17 with the finger grooves

The GLOCK 17 that the French military is switching to will have magazines capable of firing 17 rounds. The barrel length is 4.5 inches and the weapon weighs 700 grams out of the box.

And while the U.S. military contemplated GLOCK to replace their Berettas, they instead went with the Sig Sauer P320.

From what I’ve seen, French people are happy for the switch however some lament that France is not capable of creating their own modular pistol.

“A renowned weapon. Nonetheless it’s a shame that in France we no longer produce these types of weapons.”

“Way better than the PAMAS (prior French service pistol).”

For more news and info about the French military, whether historical or present, check out our French Military page.

Any comments can be left below, no subscription required.