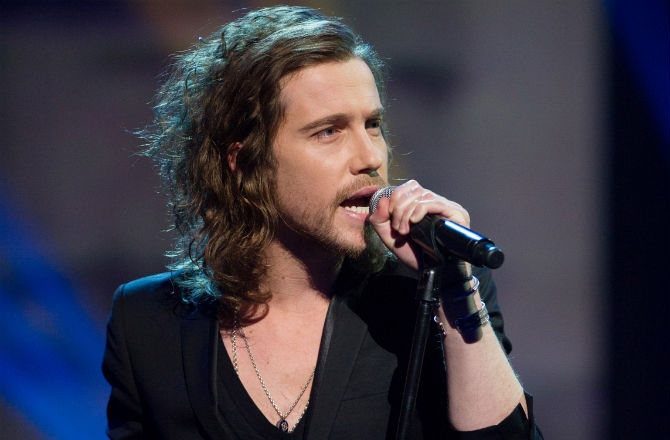 Have you wanted to listen to French music but never knew where to start? The Top 100 French songs you must hear complies a vast array of popular French music in one place for your listening convenience. This huge list spans several genres and the music is sung by a myriad of artists. Every song is worth a listen.

Here is a playlist containing all of the YouTube videos.

Also, check out our other lists for the latest French music:

Enjoy the list? We have 50 more popular French songs on the next page to facilitate the loading time of your page.
NEXT PAGE