In France, there are three major French car manufacturers: Citroën (pronounced sih-tro-n), Peugeot (puh-joh), and Renault (ruh-no). If you happen to be in France, you’ll see these cars everywhere, so I decided to make an article dedicated to the wonderful cars of France. Let’s take a closer look at the popular French car brands.

The first French car manufacturer we’ll discuss is Citroën, which can be identified by the dual chevron on the front of their vehicles.

In 1919, French industrialist André-Gustave Citroën created Citroën because his factories had nothing produce after the cessation of World War 1. This endeavor led to the first mass-production car company outside the United States. Citroën pioneered the modern concept of creating a sales and services network to complement the automobile.

Within the span of eight years, Citroën had become Europe’s largest car manufacturer and the 4th largest in the world. By time 1955, the 2CV became an icon of France.

Today, Citroën produces a handful of cars, vans, SUVs, EVs, and various utilitarian vehicles. At the lower end of their model lineup, Citroën offers fun, small, sporty cars aimed at teenagers. Yet as the price rises past 13,000€ their cars become aimed at a more adult demographic. Their most well-known cars being the Citroën C3 and C4: 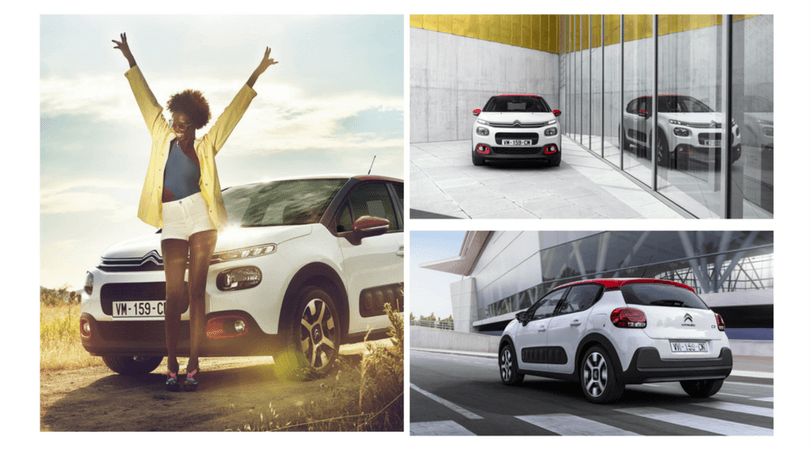 Citroën even has its own luxury marque: “DS.” This is pronounced as déesee (day-ess), which is the French word for “goddess.” The DS brand is positioned to have luxurious, upscale vehicles in order to combat German luxury. 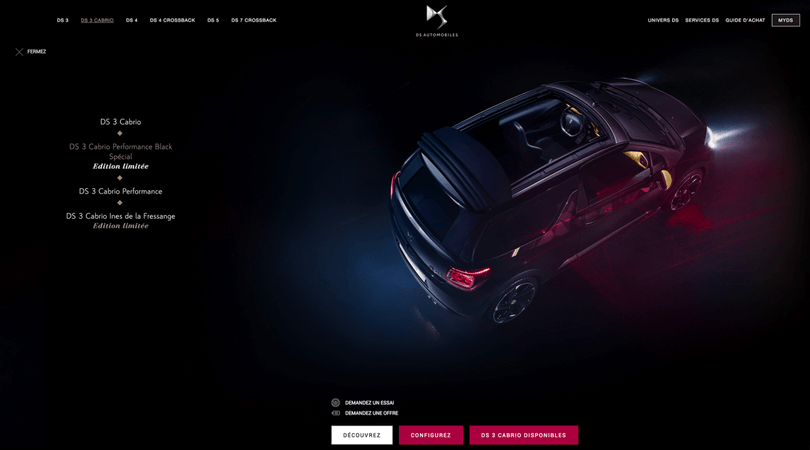 Many people in France LOVE Citroën and their sales record seems to show that.

The second car manufacturer is Renault – represented by a diamond logo. Renault also owns the car brands Dacia and Lada. 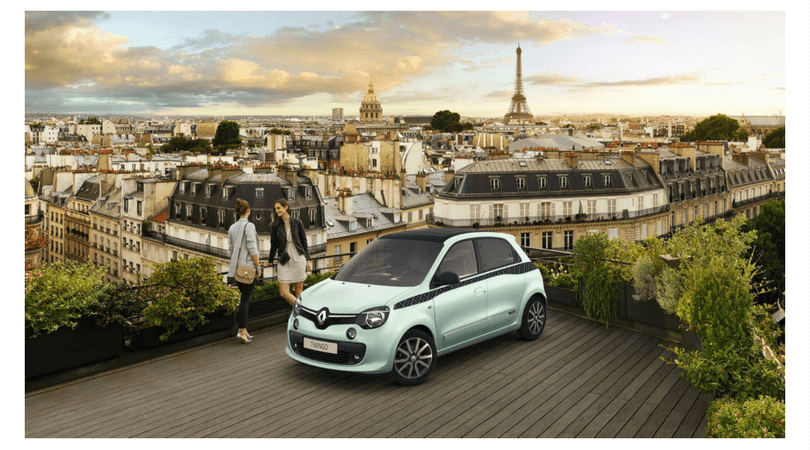 Started in 1899 by two brothers – this French car company

Common cars in their line up are the small and nimble Renault Twingo or the slightly more spacious Renault Clio. Other popular vehicles are the Renault Megane, Renault Captur, Renault Talisman, and a van known as the Espace. They even offer a pick-up truck called the “Alaskan.”

Want more? Here’s a cool, subtitled video where one of the designers talks about the design of the Renault Talisman. This is one of Renault’s sedans which starts at 28,700€ but can be configured up to 39,800€.

Peugeot, pronounced “puh-joh,” is the last French manufacturer we’re going to talk about today. Despite being last, that doesn’t diminish the brand’s significance in the French automotive world.

Peugeot goes back to 1896, when Armand Peugeot started the company in France. Since then, the brand Peugeot has won several awards, produced military equipment during WW2, and even has some history in the racing scene. Nowadays, the company offers electric vehicles, utility vehicles, SUVs, RVs, family cars, and hatches.

The Peugeot brand can be identified by the lion emblem. The Peugeot 208 and 308 are the brand’s best sellers and they sold like hotcakes in 2017. 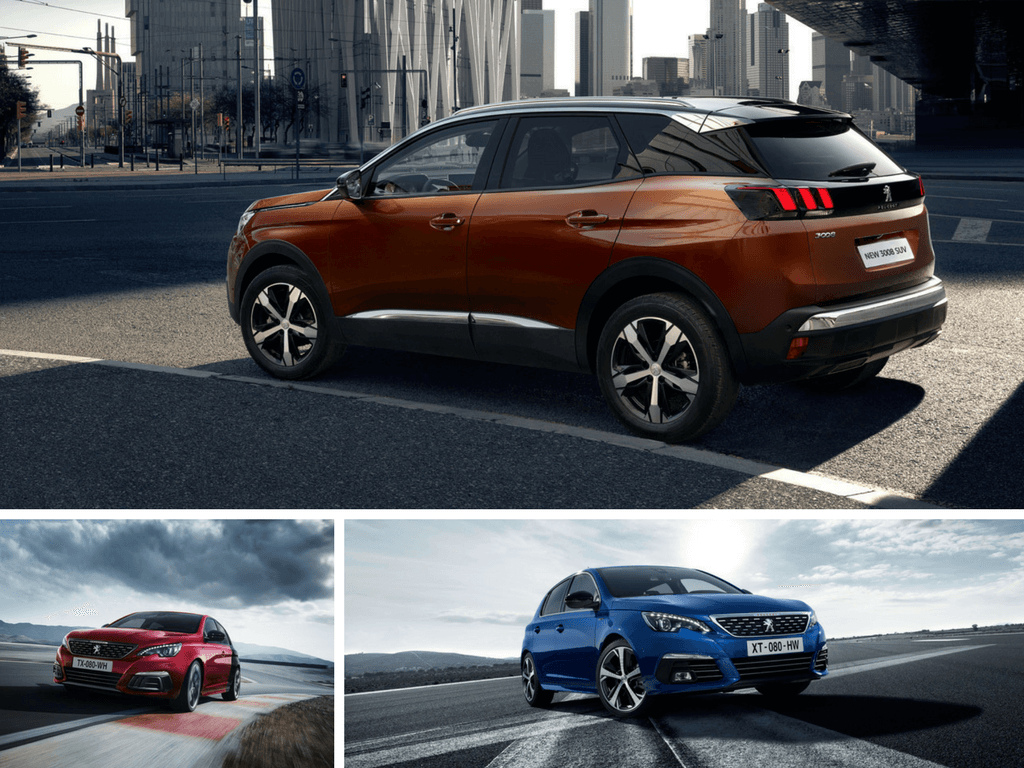 Want to go the extra mile? Here’s a review of the Peugeot 308 in French:

This list of French car manufacterers did not include French brands such as Alpine or Bugatti. However, the list helps to familiarize those interested in French culture about the French brands themselves.