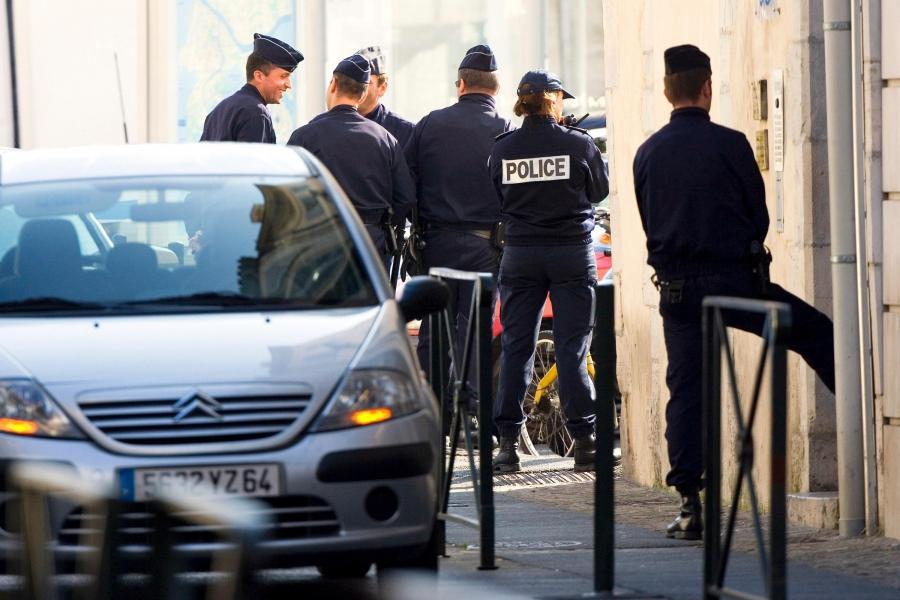 Le verlan (pronounced ver-lan) is a form of French argot (slang). Verlan first became used in the poor communities around Paris following the 2nd World War. Since then, it’s popularity rose due to its presence in the music and film culture. Nowadays French youth and various genres of music utilize verlan, enhancing musical style and depicting certain cultural/social backgrounds. This article will discuss how verlan is created and provide examples to it’s modern day usage.

Creation and Usage of Verlan

Verlan is created by the inversion of syllables within a word. It’s funny because the word verlan is actually an example of this process, being the inversion of the French word for “reverse”, l’envers (pronounced lan-ver).

Being an oral language, the spelling of verlan depends upon the pronunciation, not the direct inversion of letters. There are four distinct steps to creating a word in verlan:
• The addition or suppression of the final vowel
• Cutting parts of the word
• The inversion of syllables (the only step found in every verlanized word)
• The deletion or elision of several syllables of long words before or after the inversion

For example, the standard word fond would be translated to donf. (Some of the examples were provided by the RedditFrench Community!)

Words nowadays are also becoming doubly “verlanized” because the previous words have become too “mainstream”. So, the word beur which is a verlan word understood by many French people is now sometimes indicated by the word rebeu to once again re-encrypt the word. Another example is feuk which derives from the verlan word keuf which means flic (original slang word for police). Verlan also comes from foreign words and then are verlanized.

“J’écoute la dio-ra ils jouent la banane sur banane” – Booba
Verlan is used in music, primarily French rap and hip-hop because it allows for easier rhyming and adds a bit of style to the song. Verlan should not be confused with arabic words which are also present in French music (kiffer, halla, ahki, etc).

So why should you care if verlan exists? Well, if your extent of French language usage is simply a classroom setting or ordering food at a French restaurant, then you shouldn’t care about verlan. Those who should care are the people who get real-world experiences with French people in France, more specifically the young ados of France. Verlan is sometimes caught in the daily newspaper comics, it’s heard on television, it’s heard in French songs. Verlan is the cryptic language of the street, it’s a language used to speak while avoiding authority figures, parents, and those you are talking about… it’s no surprise that words about race, drugs (oinj = joint) or sex (chatte = teuch’) are verlanized to have a more “private” conversations amongst one another.

The main overall point is that you’re learning French to understand French people. Well, the French are throwing French language learners a curveball and it’s up to you to decipher verlan or remain confused about a certain sub-population of it’s users. How? Listen to music, google words and simply ask French people what certain words mean when you don’t quite understand them. Good luck detectives.

To return to our French Language Learning section, click HERE.