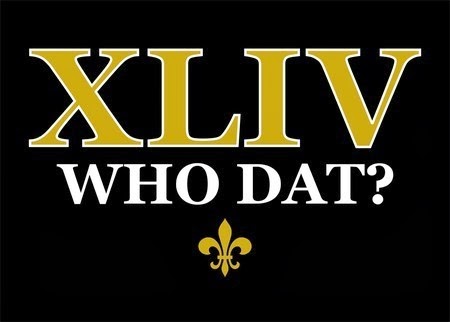 Qui and que are the most used relative pronouns in French and their mastery would allow you to skillfully create more complex sentences. Now you may be asking, what are relative pronouns? Or when do you use dont in French as opposed to qui and que? Well, have no fear, we will touch upon all of these questions right here! I’ll try to make this painless for all of those who dislike grammar.

What are French Relative Pronouns?

Relative pronouns help combine two ideas together into one sentence, typically by representing a word from another clause (known as the antecedent). In English, relative pronouns sometimes can be omitted, however they cannot be in French. Have a look at the following sentences:

In French, we have relative pronouns such as que, qui, dont, lequel, and où. We’ll discuss when to use each of these reflexive pronouns below.

Qui can refer to people or things and is used as the subject of a dependent clause. Because qui becomes the subject of the sentence it is always followed by a conjugated verb and must agree in number with the antecedent it is referring to.

On critique les films qui montrent trop de nudité.
People criticize films that display too much nudity.
**Note that because the word films is plural, we need to use the 3rd person plural of the verb montre.

Napoléon était un homme qui a réussi tout seul.
Napoleon was a self-made man. (literally: Napoleon was a man who had succeeded alone).

Keep in mind that qui does not drop the “i” during an elision. Look at the example above. Despite two vowels being next to one another, the words remain as “qui a” and not “qu’a“.

Que also refers to people or things, but it is used as the direct object of a clause, so que is always followed by a subject and not a verb. Unlike qui, with que you make an elision with a vowel and remove the “e” (see the next example).

In the past tense, que takes both the gender and number of whatever it is referring to, so make sure the past participle is in agreement!

Referring to either people or things, dont replaces de + an object in a relative clause. Some expressions in French automatically have de attached to it, hence the usage of dont is required here. For example, parler de (to speak of), avoir besoin de (to need), and avoir peur de (to fear).

Voici les clés dont j’ai besoin!
Here are the keys (that) I need!

The relative pronoun lequel (and all of its forms) replace a preposition (other than de) and a thing/object in a relative clause. Make sure that the pronoun agrees in both number and gender to whatever it is describing.

Les questions auxquelles on répond par oui ou par non sont rarement intéressantes.
The questions to which one responds yes or no are rarely interesting.
**auxquelles represents les questions, which is both plural and feminine, so we need auxquelles and not auxquels.

This relative pronoun is used to denote a place or a time. It’s most common translation is “where.”

Je me rappelle le jour où il m’a embrassé pour la première fois.
I remember the day (when) he kissed me for the first time.

Dites-moi le nom du restaurant où on a mangé des sushis sur une femme?
Tell me the name of that restaurant where we ate sushi placed on a woman?

I hope this article helps you begin looking at relative pronouns in a different light. But what about ce dont, ce qui, ce que? Stayed tuned and we’ll talk about those at a later date. Leave a comment below, there’s no subscription required.

Want more French lessons? Check out all of our guides here.