How To Become a French Citizen

How do you become a French citizen? It’s a question that gets asked a lot, so I’m here to explain every possible way to gain French nationality. 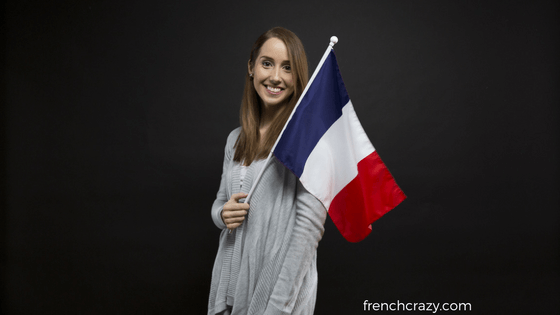 The second rule prevents two people from just having a baby in France and using that baby to claim citizenship.

After that, there are a few ways you can become a French citizen.

If you were born in France but both your parents are foreigners – you’re automatically a French citizen once you turn 18.

The only condition being that France needs to be your current residence and you spent a total of five years in France since your 11th birthday.

2. Be Naturalized as a French Citizen

If you’re an adult, over the age of 18, then you can become a French citizen through naturalization.

There are essentially three conditions to this:

You need to reside in France for at least five years and have a valid visa in order to seek naturalization. A 2011 immigration law also forces you to prove that you can speak French at a high school level in order to be naturalized.

About 88,000 people each year become a French citizen through naturalization. Finding a job, working, and studying in France for a prolonged period of time would be your best bet to becoming a citizen in France.

3. Have a French Spouse

The process to naturalization can be shortened if you marry a French citizen. In that case you just need to be married for four years and then pass a test or prove that you can speak French at a high school level.

There’s one exception though. In the last four years of your marriage – you have to live in France for three of them. Otherwise, you’ll need to wait an additional year before seeking citizenship.

If you’re a minor (under the age of 18) and both of your parents become naturalized citizens of France, then, by default you become a French citizen too. The only requirement is that you’re living with your parents on a continual basis.

I try to keep this information correct and up-to-date. If there are any questions or concerns – feel free to comment below. As an additional disclaimer, I’m not an immigration lawyer. So the information presented above is for educational purposes and it’s not a substitute for legal advice.