LEARN HOW TO LIVE, WORK, AND STUDY IN FRANCE

Actionable steps to get yourself situated in France.

Have you ever imagined yourself living in France one day in the future?

What if I told you that possibility could be a reality and that “one day” could be sooner than you think.

You see, my name is John Elkhoury and I’ve been in France every year since 2009.

As an American, I opened my own French bank account, rented my own apartment and set up my utilities (phone, internet, TV, electricity). I completed the French immigration process and integrated myself with a few French social programs. I also communicated with co-workers, made friends, and dated French people.

But this isn’t all about me, me, me… it’s about helping YOU to do these things too.

I interviewed other people who have managed to similar feats and live enriching lives in France. With our expertise, we’ll give you proven results to integrate yourself seamlessly. 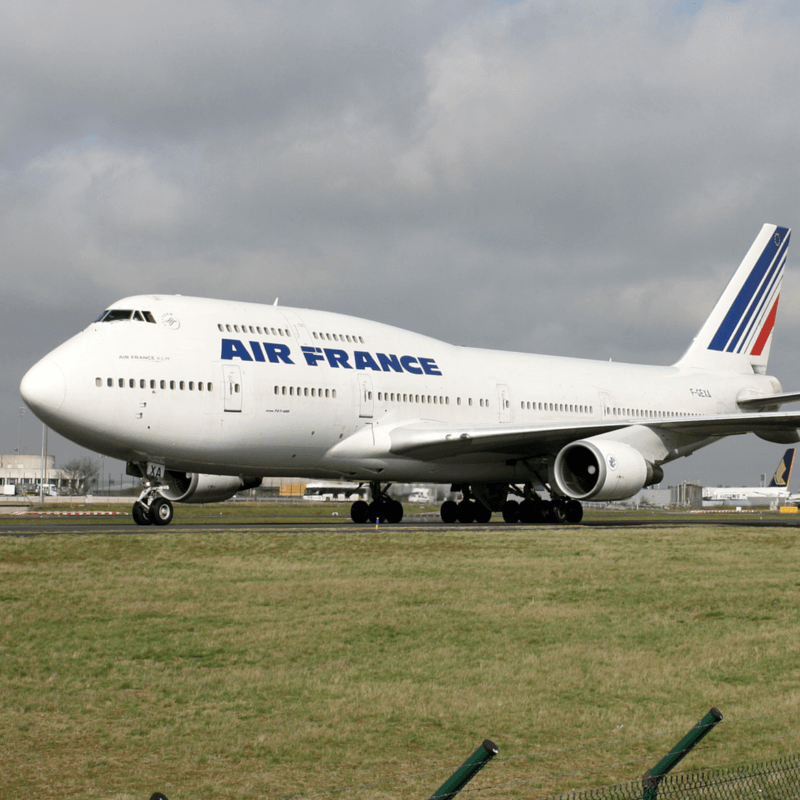 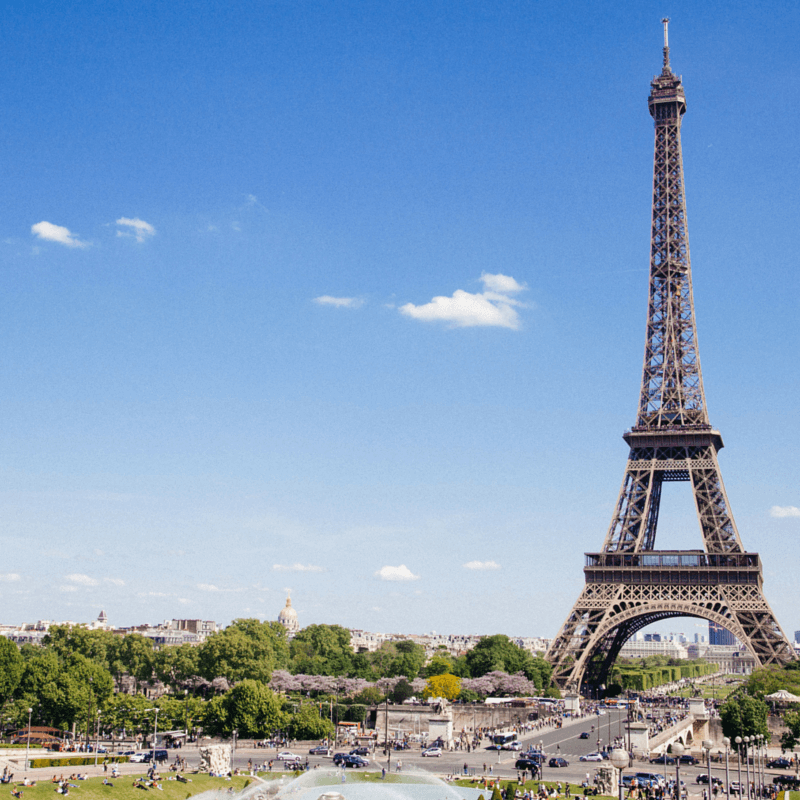 Not only have we done this before – we’re ready to help you do it yourself.  We’ll notify you when the course is available.

Despite having a large guide already created – more hours of research are needed to get everything just right. We’ll cover EVERYTHING from how to get a visa to finding work and a place to live.

We’re getting closer to launching FrenchCrazy’s Live in France Course. If you’d like to get priority access, then we’ll reach out when we’re ready to get you started.