Coffee or un café is not native to France. However like many commodities, the French have found a way to take a simple bean and turn it into a French work of art. 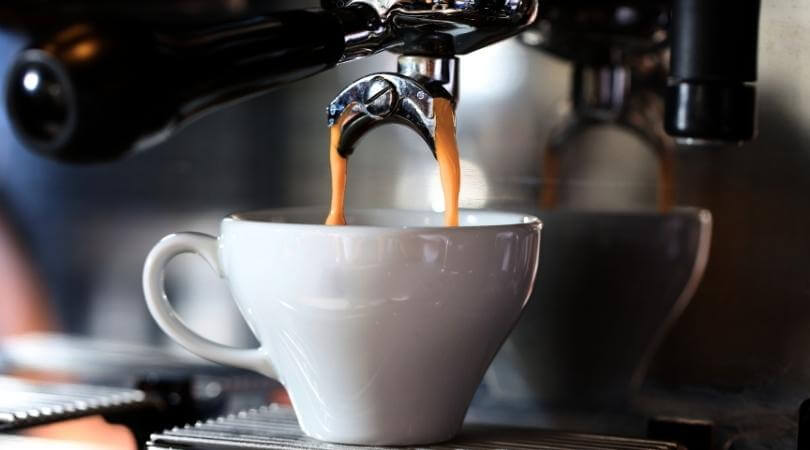 I love coffee… I’m a medical professional and a blogger, I mean would that surprise you?

I’m could consume anywhere from four to five cups of coffee a day – maybe more if you let me. This is why I was compelled to discuss the most common types of French coffee in France. I also will talk about the French Press and French Roasted Coffee.

Disclaimer: this post contains a few affiliate links, which means if you purchase something, we may receive a small commission. This continues to allow us to run FrenchCrazy. Merci pour votre soutien.

Most common Coffee in France

In France when you go to a café to order un café, you’ll typically be given something that represents an Italian espresso. For a euro or two you’ll receive a shot of concentrated, flavorful coffee that’s accompanied by a little biscuit or chocolate.

But there are a few other types of coffee in France that’s not often discussed to learners.

You can request that your coffee have milk added to it. That would be a café au lait. The milk to coffee ratio tends be 1:1 (one part milk and one part coffee).

Sometimes the coffee we Americans drink is referred to as jus de chaussette which is a pejorative way of saying that you wrung dirty sock juice into a cup and tried to play it off as coffee. If you want this American-style of coffee you may be referred to the Starbucks down the street instead.

Believe it or not, you can recreate “French” coffee in your home with a simple Nespresso maker. They’re very common in French homes unless one plans on getting a full-blown espresso machine.

But the French aren’t tied to one particular brand.

For capsule-style coffee makers, you’ll find Nespresso, Lavazza, L’Or or Illy to be popular in France.

Other popular brands for a more traditional way of coffee includes Jura, De’Longhi, Saeco, Phillips, and Melitta. Some of the machines can exceed a decent amount of money. 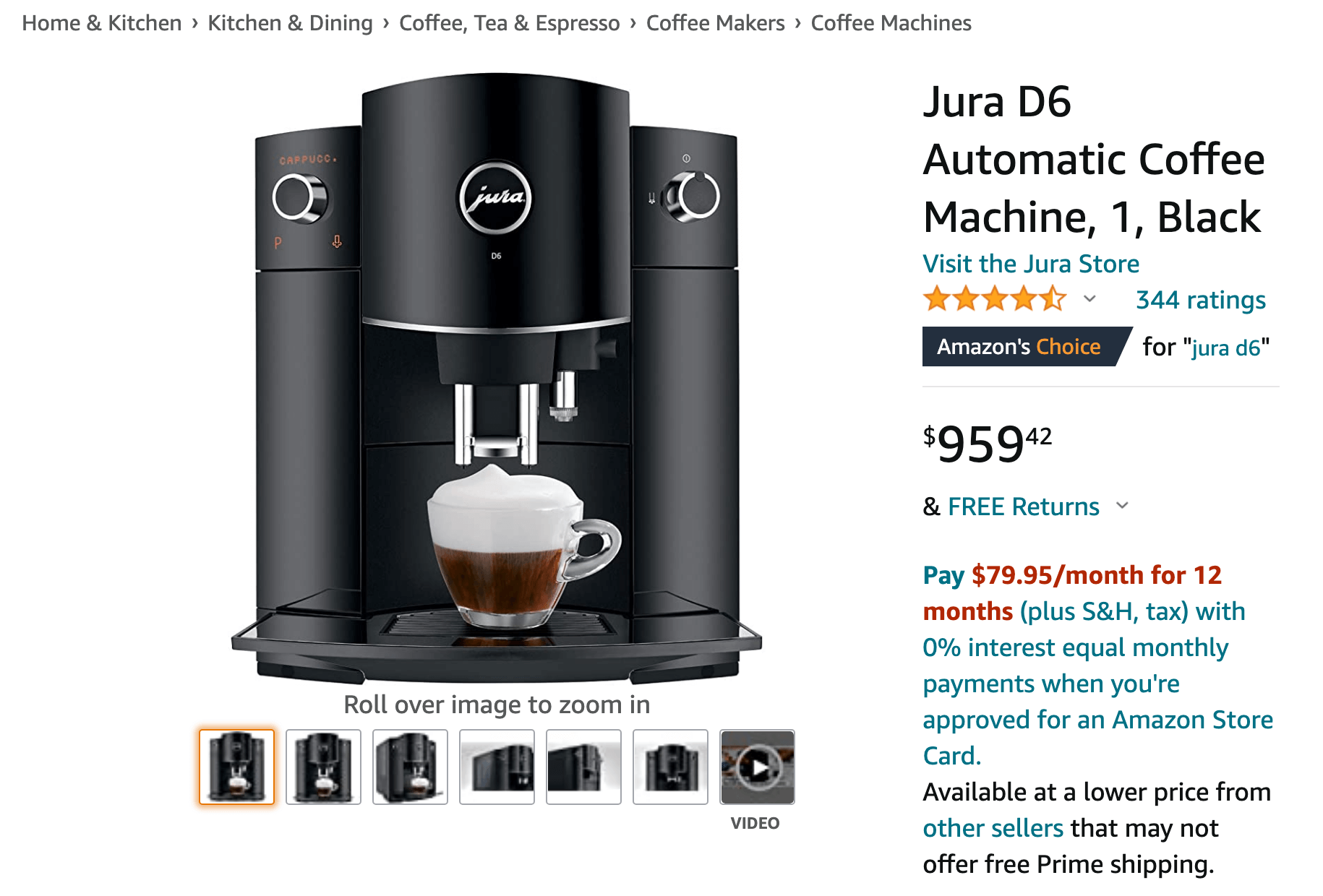 So what about French roast? How does that play into French coffee?

The process of roasting coffee adjusts the flavor profile of the beans. One common type of roast you’ll hear about is known as “French Roast.” The beans are dark and luminous. And the shine is only outclassed by the deep aroma. 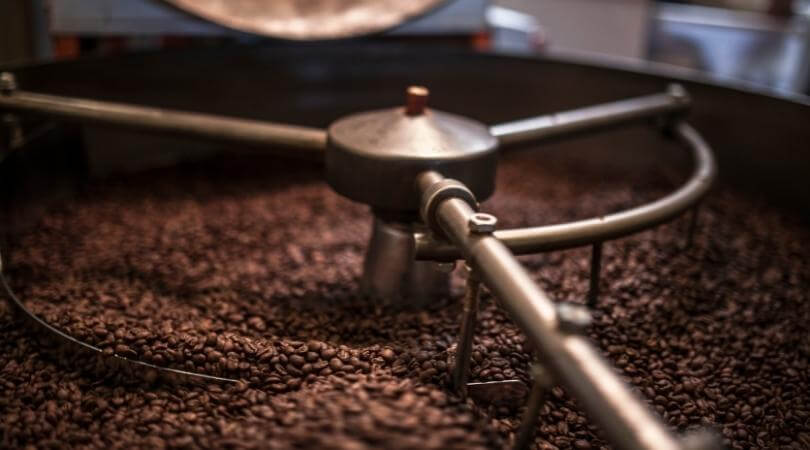 But while a French roast may sound elegant, that’s actually not the case. French roast doesn’t come from France, it’s only used to describe the European preference for a longer roast. French roasted coffee can also get away with using lower quality coffee beans because you’re essentially burning them until they are charred.

Nonetheless, a French roasted blend is my favorite because I prefer black coffee. It’s flavorful and the acidity is muted due to being heated at temperatures of 240 degrees Celsius (464 degrees F). With a French roast, I don’t have to combat the acidity with milk, cream, or sugar.

French press coffee originated from France in the early 20th century and gained popularity in the 1960’s. In French, this contraption is called une cafetière à piston. 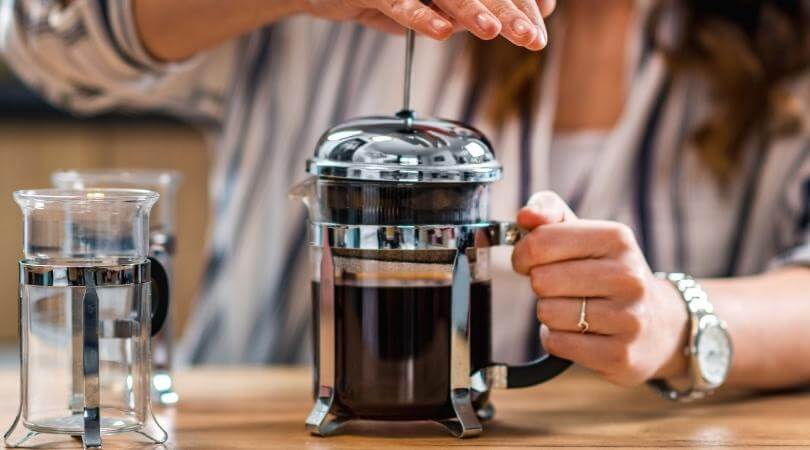 A French press uses coarsely ground coffee which rests below a filter. The user then adds piping hot water and lets the infusion sit for 2-4 minutes. When brewed, you then slowly push down the plunger resulting in a strong batch of fresh coffee.

French presses are relatively inexpensive and produce a good cup of coffee in a rather short amount of time.

I hope this short article served as a good introduction to the world of French coffee – whether you’re ordering a batch or using a batch of French roasted coffee for your French press.

Interested in more French food & wine articles? Check out our full page on the subject matter.