Peugeot Vows to Return to the USA

French Automaker Peugeot (pronounced: pueh-zjo) has vowed to return to the U.S. auto market with projections of having vehicles in the country by time the year 2026.

Peugeot is part of the PSA auto group which also owns car brands like Citroën, DS, Opel (sold by GM), and Vauxhall among a few others.

After 25 years of hibernation outside of the U.S., Peugeot feels confident enough that it can attempt to entice American car buyers with their French products. If you are unfamiliar with what Peugeot offers, look no further than the very popular Peugeot 208 and 2008. 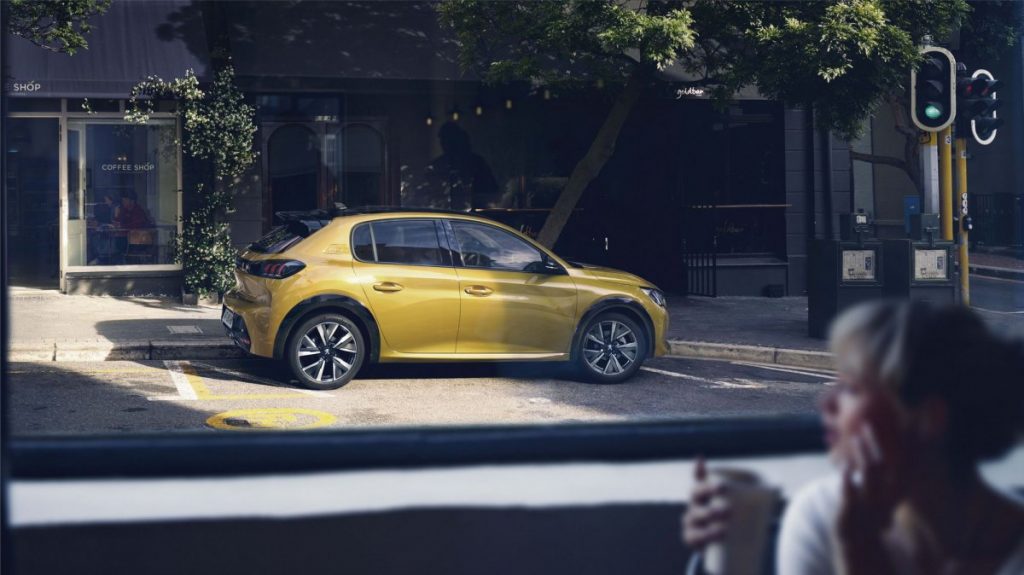 My (second) cousin currently has a Peugeot 2008 and I thought it was a very nice ride while inside.

However since we’re talking about the year 2026, we will likely be within the next generation of these models by then. Many of Peugeot’s line up also has plans for electrified drive-trains in the future.

Automotive experts say that entering the American market will be no easy feat. The market, while mass, remains very competitive and very conservative in terms of styling. There has also been a recent trend of American consumers preferring larger SUVs and Pick-up trucks, both of which Peugeot doesn’t really compete in.

Some of Peugeot’s smaller and more quirky offerings just may not take off over in the “Land of the Free.”

Lastly, a large problem becomes establishing a dealer and sales network as none currently exist. Not to mention, navigating the different vehicle laws and regulations we have here in U.S. compared to Europe.

This all begs the following questions:

1. Will Peugeot become a mainstream American brand? Or will its destiny wind up to be something like that of Fiat or Alfa, as a niche presence for a select subset of the population.

2. Can Peugeot offer a good product to the American consumer at a price-point to rival that of already successful brands?

3. Will Peugeot attempt to go a bit more upmarket and try to only sell premium vehicles?

4. And most importantly – will American consumers actually be able to pronounce Peugeot?

Only time will tell. I certainly would be excited to see what Peugeot has to offer the United States.

What do you think of Peugeot trying to tackle the U.S. market? Feel free to comment below.