Want to practice your French listening comprehension? Angèle is an alt-pop Belgian singer and song writer who starred on a recent Street Style video by Madmoizelle.

Her outfit of the day includes choice Parisian pants by Ami Paris, a pair of converse, a stylish scarf, and a green sweater from “Walk in Paris” with matching colored socks. Angèle admits she didn’t really think about what she was wearing, but wanted to stay authentic to the idea of a casual “street style.”

I decided to take the video below and ask you guys, my readers, a few choice questions in order to test your comprehension from the casual interview below.

Questions from the video:

1. How did Angèle get a hold of her denim jacket?
a. Her friend Betty lent it to her for a festival
b. She stole it from her sister for a parade
c. It was a gift from her grandparents on Christmas
d. She bought it on clearance from a street vendor

4. Who told Angèle that Converse aren’t “good for her feet?”
a. Her producer
b. Her cosmetologist
c. Her doctor
d. Her gym teacher

5. Angèle admits she is wearing the “Menswear for Women” line by Ami… why does Angèle say she prefers men’s clothing?
a. Men’s clothing is cheaper
b. The cut is more comfortable
c. She can wear men’s clothing in her music videos
d. She wants to show of her rebelliousness 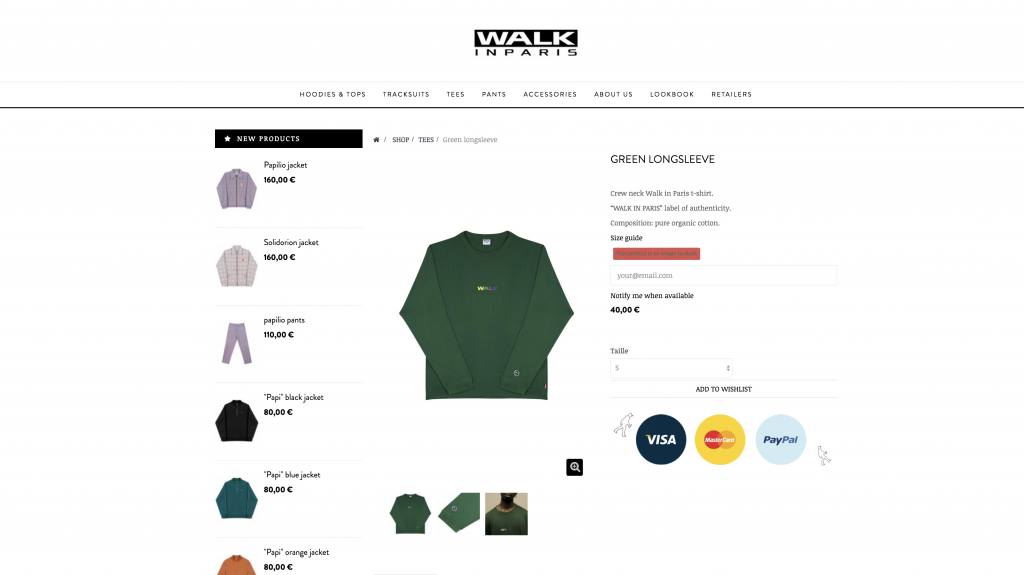 I plan on doing more of these comprehension video reviews for you guys in an effort to bolster listening comprehension.

Also, check out one of Angèle’s newest songs: Tout Oublier, released on October 2018.