The Neurological Advantages of Knowing a Second Language 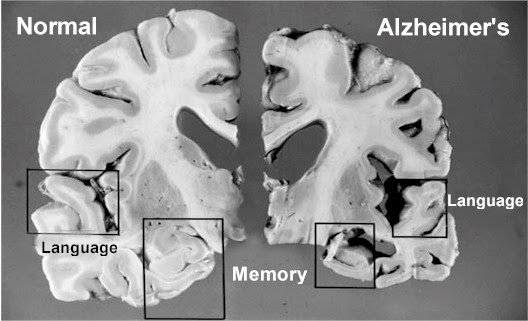 The advantages of bilingualism spans beyond the ability to speak another language; most people fail to see this. Bialystok found that older bilinguals living in Canada were able to stave off the onset of dementia for 4.1 years. 4.1 years! Essentially, bilinguals are able to keep their mind sharper and younger than their monolingual counterparts.

Think about it; bilinguals rarely speak the wrong language to the wrong person. Through cognate research, we now know that when you have two languages, both of them are always online (active)!

Unimodal bilinguals need to constantly suppress and control which language they’re using. A lifetime of doing this actually helps children and adults perform better on a range of tasks related to executive functioning and attentional control. Not only that, bilinguals also show better metalinguistic skills and if you learn a language soon enough then you are able to distinguish more phonetic contrasts (which helps improves pronunciation). But that’s not all, according to Erica Hoff (2012):

Some findings have suggested that living in bilingual environments fosters children’s development of the ability to understand the intentions and knowledge of others (Akhtar & Menjivar, 2012).

That’s pretty cool right? I doubt you’ve ever considered helping your brain when you signed up for French or Spanish in high school. So, the moral of the story: it’s not too late to learn a language and benefit from the increased stimulation your brain receives. Go practice your French now!